Who Told You Slavery Has Ended In Africa? 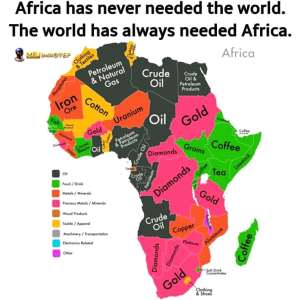 It's the forced-and-tied into the slave ship with the sadistic whips by the slavemaster that we don't see anymore in Africa. The raiding and force capture by freemen from their homes and fields that we see no more here in Africa.

Those who enslaved us that way have come out with something they call law - one that ceases the slavery of old, that saw our beautiful African women raped and disgraced, our able strongmen reduced to the smallest of animals by walking naked, packed like sardines, and pilloried in the market square at auctioning. 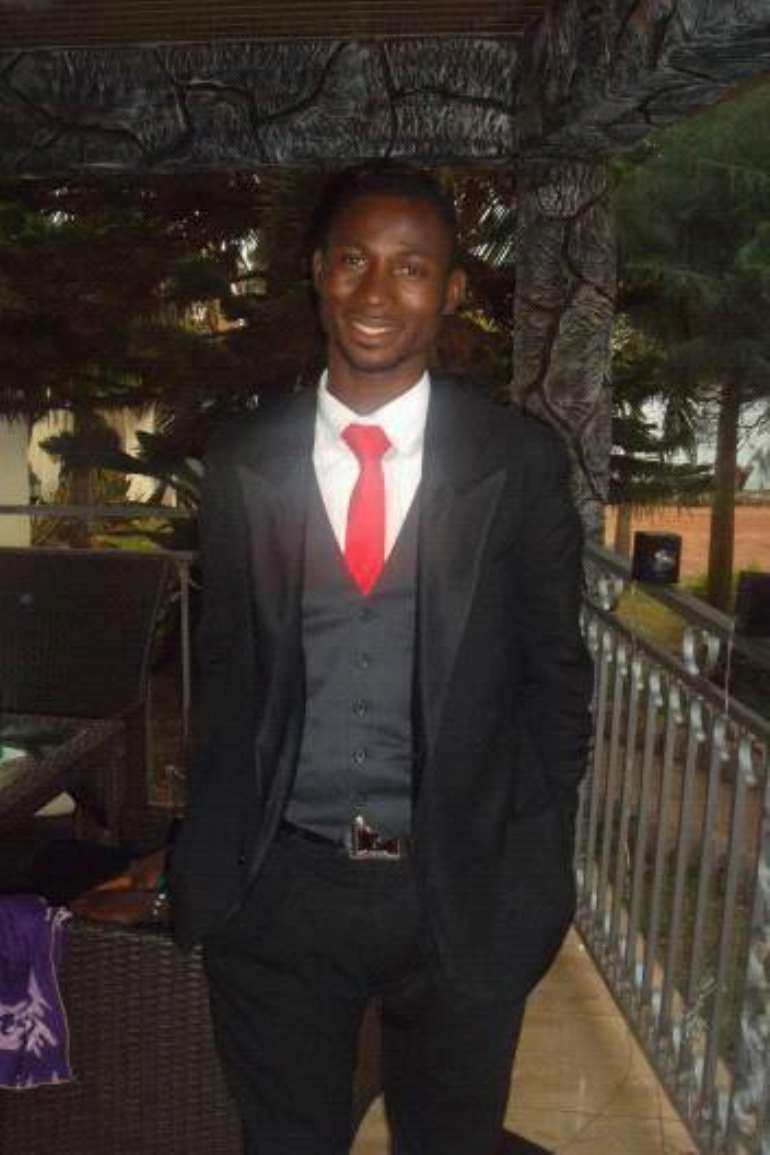 What the slavemaster does today under the guidance of "antislavery law" is to impoverish the land of Africa, so the hopeless teeming youth would be seduced to migrate into their lands as "free (albeit slave) men". In the media, they play it that our African brethren, the migrants are not welcome. They play it by putting barricades in building walls or imprisoning the unwelcome infiltrators.

But, when they meet in the boardrooms, at the balls, at the slave market, they enjoy good drinks over how they've been able to buy slaves at the least of costs.

Our men and women who fall into this trap of theirs are used as "human machines" to do the janitorial works for the slavemaster and paid with an insulting pittance.

Africa is the perfect description of George Orwell's Animal Farm.

The freedom our forebears fought for the last threescore years has outlived its shelve life, and we've had no other choice than to invite the slavemaster to siphoning our resources out to irrigate the moneymaking ventures at where we take for our dream place to travel to, the Paradise.

If Efo Kwadwo Maugbe wrote about three prisoners who couldn't enjoy their freedom but returned to their prisoner, crawling on their knees, begging to be taken back shelter and feed; it's Africa of today.

Africa, the land full of gold, a blessed land with all the bequeathed resources; crude oil, diamond, manganese, copper, uranium, platinum, timber, salt, fish.... name them; why do the bookmakers call us the "poorest" of the continents? And why does it also reflect in our everyday lives?

Is richness only seen in currency, or our number one status as the leader in possessing the bulk of natural resources in land and human is just an accolade?

African youth, rise up. We can't live under this unpleasant treatment anymore. A treatment that obviously does have an endorsement of puppeteers who have hoodwinked us to be given the power to rule us, tyrannically.

Our women are turned slaves in the Gulf States. Back home their uneducated and unsuspecting parents think their daughters are living in the "biblical heaven" out there. Yet, they're raped and abused by garlic-smelling uncircumcised men. One mistake qualifies them to be sentenced to death and executed by the slavemaster whimsically.

Our men are on daily basis sank in the sea and made food for the fishes in their quest to reach Europe and America. The fittest and the luckiest who reach there is subjected to cheap labour, maltreated, and disrespected.

It's time we build Africa again from the debris.

Africa deserves better, it'll take our courage, our patriotic spirit, to rise up to the challenge and redeem Africa from enslavement, imperialism, and neocolonialism.

*Africa Will be Great Again!*