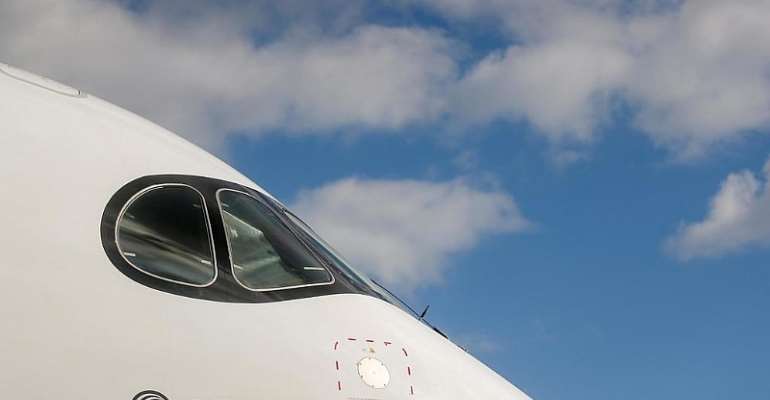 The United States has announced an increase in tariffs on Airbus planes imported from Europe, from 10 to 15 percent, beginning on 18 March.

The duties have been at 10 percent since October, when Washington hit $7.5 billion in European products with tariffs.

The latest announcement from the office of the United States Trade Representative came just days after President Donald Trump said it was time to talk "very seriously" about a trade deal with the European Union.

Washington imposed punitive taxes on the $7.5 billion in European products after the World Trade Organization gave the United States a green light to take retaliatory trade measures against the EU over its subsidies to European aerospace giant Airbus.

Other products -- including wine, cheese, coffee and olives -- have been taxed at 25 percent since October.

Industry executives in Europe and the United States are on tenterhooks awaiting each new announcement from trade authorities.

"It has become abundantly clear that tariffs on distilled spirits products are causing rough seas on both sides of the Atlantic," the Distilled Spirits Council of the United States said in a statement Friday.

Airbus says the company "deeply regrets" the latest US move.

The decision to increase tariffs from 18 March "further escalates trade tensions between the US and the EU, thereby creating more instability for US airlines already suffering from a shortage of aircraft," the European manufacturer said in a statement.