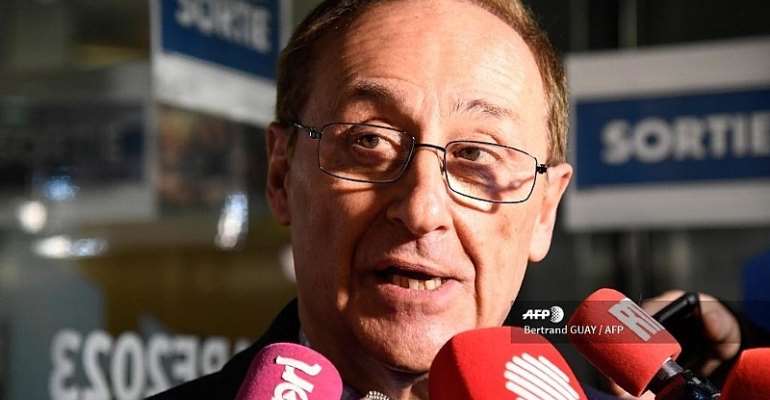 Didier Gailhaguet, the president of the FFSG, has come under pressure to resign after the former world championship bronze medallist Sarah Abitbol revealed she was raped several times in her mid-teens by Gilles Beyer.

"He (Beyer) started to do horrible things leading to sexual abuse and I was raped at 15," said Abitbol, now 44, in a video interview with the magazine L'Obs.

The investigation will also attempt to identify all the other victims who suffered... offences of the same nature, said Paris-based prosecutor Remy Heitz.

Allegations
Abitbol's claims coincided with sports daily L'Equipe publishing an investigation in which three other skaters accused Beyer and two other coaches of abuse and rape when they were minors.

"If my memories of the exact circumstances differ from hers, I am aware that, given my duties and her age at the time, these relationships were inappropriate."

Demand
France's sports minister, Roxana Maracineanu, on Monday urged Gailhaguet to quit. "He cannot absolve himself of his moral and personal responsibility," she said.

While Gailhaguet insisted he would not make a decision on whether to step down until the investigation had concluded. "I, as federation president, will await the result of this investigation before making any decision on the resignation the sports minister asked for," he said.

Maracineanu, a former swimming world champion, does not have the power to sack Gailhaguet but has hinted that the federation would face state sanctions if he remains.

"To start such a process of withdrawing state backing would also show we are against this type of behaviour," Maracineanu told France 2 TV station.