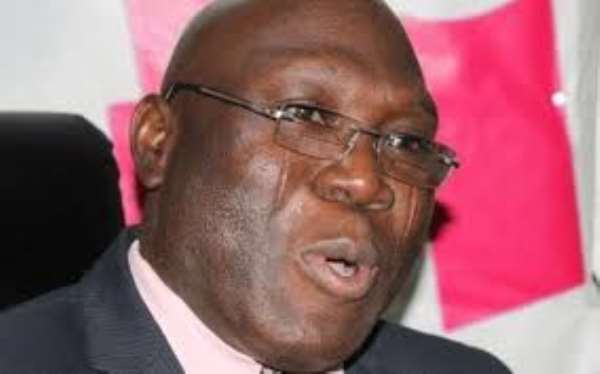 National Democratic Congress (NDC) MP for Tamale Central constituency, Alhaji Inusah Fuseini has chided the ruling government to confront the resounding verdict of well-meaning Ghanaians and stop the path of delusion and denial over the fight against corruption.

His comment follows the latest CPI report which indicated that Ghana has not made any strides in the fight against corruption since 2017. The report scored Ghana 41%, the same score Ghana had in 2018.

The NDC fireberand lambasted President Akufo-Addo for not handling corruption cases of his appointees properly.

“Akufo-Addo must accept full responsibility for the unenviable accolade as the most corrupt President in Ghana’s history, which hangs around his neck and find out why it is so," he stated.

According to Inusah Fuseini, the President’s approach to dealing with corruption scandals under his government has been a laughable disaster of a pattern.

“Rather than confront this resounding verdict of well-meaning Ghanaians, he opted for the path of delusion and denial. In summary, President Akufo-Addo lowered the bar for the fight against corruption in which he said the corrupt level of the current government has passed the test of hypothesis and has assumed the level of theory and in full practice,” Alhaji Inusah Fuseini told Kwaku Dawuro on Anopa Nkomo on Accra-based Kingdom FM 107.7.

The President, he claimed, failed on his promise to Ghanaians to protect the public purse, citing the Auditor-General reports as a clear case of corruption under his government.