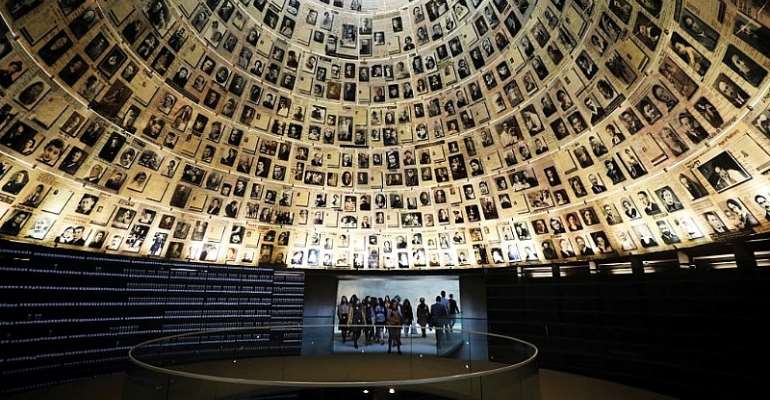 In today's edition of Paris Live, we hear from our correspondent in Jerusalem, where world leaders are commemorating the 75th anniversary of the liberation of Nazi death camps in which 6 million Jews were murdered.

We also take a look at France's role in the deportation and extermination of French jews under the Vichy government of Maréchal Pétain.

The latest from Wuhan and the Corona virus outbreak, as Beijing cancels Lunar New Year celebrations.

The development of a new flu vaccine in California which can be administered in tablet form.

We get all the sports news with Paul Myers
An update on the status of France's longest running strike as the country braces itself for another nationwide shut-down this Friday.

We hear from a team of French scientists who have just completed a month-long mission to one of the most desolate regions of Antarctica.

And we have the second of our two-part special reports on contraversial plans to build a massive canal connecting Turkey's Sea of Marmara to the Black Sea.