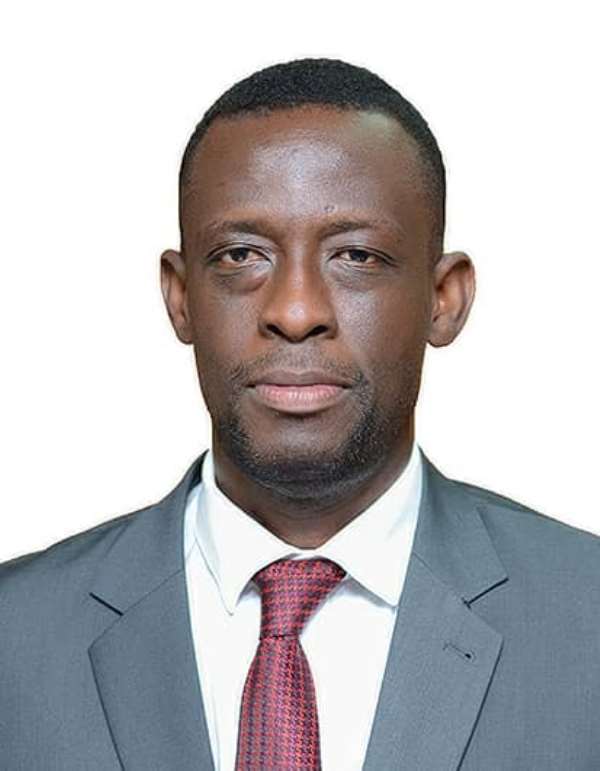 He said collaboration between MMDCEs, the traditional authorities and the mineral commission would see to the effective implementation of the Community Mining Scheme.

Darko-Mensah made this call in Sekondi when he interacted with the media at the residency over the weekend.

The Minister also charged the Operation Vanguard Team, the combined military and police action task force enforcing the ban on illegal mining also to collaborate well with the Metropolitan, Municipal and District Assemblies (MMDAs) and the Regional Coordinating Council to deal effectively with community resistance to the ban on galamsey.

"Galamsey activities have still not stopped in the Tarkwa, Wassa Akropong, Mpohor, Wassa Manso areas to the extent that a galamsey mining pit caved-in and killed 6 galamsey operators at Manso in the Mpohor District, in August 2019", he noted.

Although, Ghana reserves legal small-scale mining exclusively for locals, it is estimated that about 70 percent of small-scale miners are unregistered and operate illegally.

In spite of the support it gives to livelihoods, illegal mining has caused severe damage to the environment. It is blamed for destruction of farmlands and pollution of water bodies.

Illegal mining activities also denied the state revenue to the tune of 2.3 billion dollars in 2016 alone.

Some illegal miners however blame the cumbersome legal regime and licensing procedures for the proliferation of illicit mining.

Others also blame corruption, poverty, unemployment, institutional weakness and the lack of political will to combat it.

To address the challenge, government has instituted and rolled out several policies including the Community Mining Programme to ensure that mining activities are done the right way within the tenets of the law in order to reduce or eliminate the destruction of Ghana’s natural environment through such illegal activities.

The programme has provided training for more than 4,500 miners across the country at University of Mines and Technology (UMaT) in Tarkwa.

The government interventions, notwithstanding, illegal mining activities are still on the rise in the country, with its attendant pollution of river bodies and depletion of forest reserves.