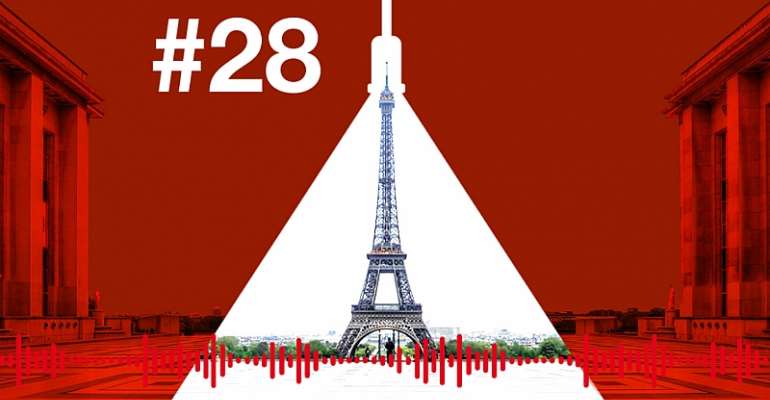 As a French priest goes on trial for sexually abusing minors, one activist says the problem is widespread in France, and addressing it is a feminist issue. Also, how French prisons became laboratories for home-grown jihadism, which lead to the 2015/16 terrorist attacks. And, when Charles de Gaulle resigned from power, the first time.

The ex-Catholic priest Bernard Preynat is in court this week for sexually abusing boy scouts in the 1970s and 80s. Bishop Philippe Barbarin, Preynat's superior, was convicted of covering up the alleged crimes last year. We speak with  journalist Christine Pedotti (@PedottiC) about the French Catholic Church's systemic problem with sex abuse. For her, addressing the problem is a feminist issue. (Listen @3'28)

Even after the fall of the Islamic State 'caliphate' in Syria and Iraq, jihadism is being reconfigured in French prisons. Social sciences researcher Hugo Micheron (@MicheronH) spent five years doing fieldwork for his book Jihadisme français (French jihadism) interviewing some 80 convicted or suspected jihadists. He tells us about how jihadist ideology has developed in France over last 20 years. (Listen @13'24)

And, Charles de Gaulle, who saved France from the Nazis, resigned from power on 20 January 1946, for the first time. He did it again two decades later. We look at how the war hero gradually fell out of touch with contemporary France. (Listen @9'26)