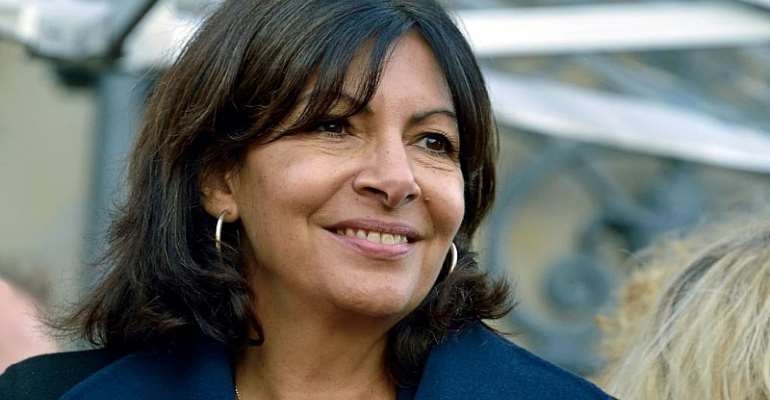 The first female to be elected as head of Paris stated her projects on Monday for the next six years if she wins the upcoming election slated for March.

Green Paris
“The starting base is the environment,” she stated at a press conference in front of the city hall of the 4th borough.

The environmentally-friendly mayor has created a stir during her six-year mandate in implementing projects to make Paris greener.

Measures that have included more bike lanes, reducing the number of cars on the road, and expanding the bike-rental programme Velib.

In a tweet by Hidalgo, a photo of the quays at the Seine show how they have been reduced in size to make way for bicycle lanes.

The city's recycling programme has also expanded to ensure more items, including plastic packaging, are properly recycled and not merely thrown out.

Housing
But one issue that has yet to be properly dealt with is housing. In an interview with the local paper Le Parisien, Hidalgo spoke on Saturday about seeing Parisians return to their city.

Due to a housing shortage and increasing prices, many people are looking beyond the city's limits for affordable and spacious lodging.

“Everyone should have the possibility to live in Paris,” stated the mayor.

There are currently 550,000 Parisians living in Paris, and many come from the middle and working class explained Hidalgo.

Due to actions taken during her mandate to improve the situation in the past six years, more people have found housing in the city.

But it's not enough.
Currently the city only has 22.6 percent of lodgings available for social housing.

Plan for housing
Despite efforts made since 2001, and since her mandate in 2014, Hidalgo says the real issues remain with the private real estate market.

She noted, for example, that about 60,000 of housing is blocked from regular rental and used solely for seasonal ones through sites such as Airbnb.

To that, she outlined three areas to tackle to attain her housing goals: