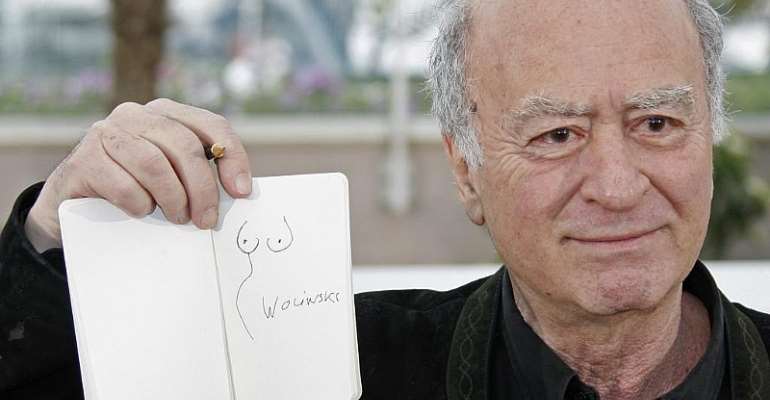 The tombstone of French cartoonist, Wolinski, who was killed in the Charlie Hebdo terrorist attack five years ago, appears to have been defaced, with the word "Charlie" removed. The Paris municipality has said it doubts it was a criminal act.

Maryse Wolinski, the cartoonist's widow, said she will file a complaint. She believes it to be an intentional act, she told Libération.

Georges Wolinski is buried at the Montparnasse cemetery in Paris.

At the weekend, a passer-by noticed the word "Charlie" had been removed, apparently hammered out of the headstone.

According to both the Paris municipality and the funeral home in charge of the maintenance of the headstone, the problem lies in the very porous nature of the stone used.

It has been "eroded", they say, by regular deep cleaning with a powerful pressure washer.

Wolinski's headstone is often covered in graffiti and his widow requested it to be cleaned on a regular basis. When she asked why only the word "Charlie" was eroded, the funeral home responded that it was a coincidence.