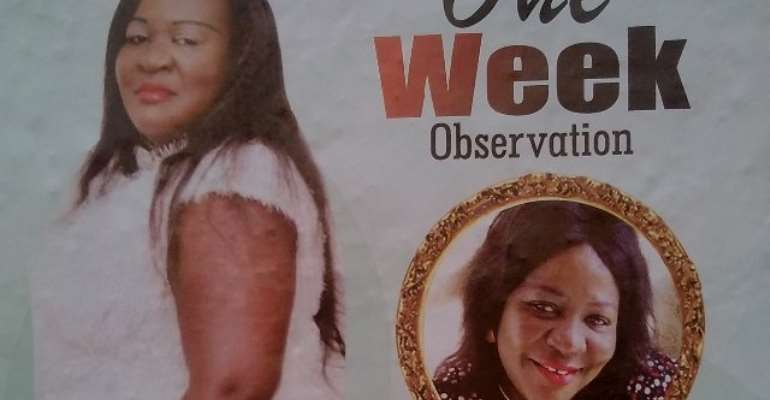 The family of the woman who was allegedly shot dead by a Bank of Ghana driver at a hotel in Kumasi has discounted claims that the deceased was in an amorous relationship with the suspect.

The two had checked into the facility hours before the fatal gunshot was fired, which the suspect, Mr Awuku had attempted to cover up.

After the incident, he told hotel management and the police that they were attacked by armed robbers.

Relatives say the suspect is only a regular customer of the food joint ran by the deceased and had asked her out on the fateful night.

Daughter of the deceased, Adwoa Boakyewaa dismissed reports that her late mum was in an amorous relationship with the suspect.

According to her, Ms Owusu Afriyie had told her that the suspect had asked her out on the evening of January 1, 2020, as a friend.

"My mum is not the one who likes outing so she doesn't go out a lot. She wakes up latest by 4 am and she will start singing praise and worship songs. She doesn't like making friends. And that man in question is not her boyfriend. Edwin Awuku is not my mother's fiancé," she stressed. 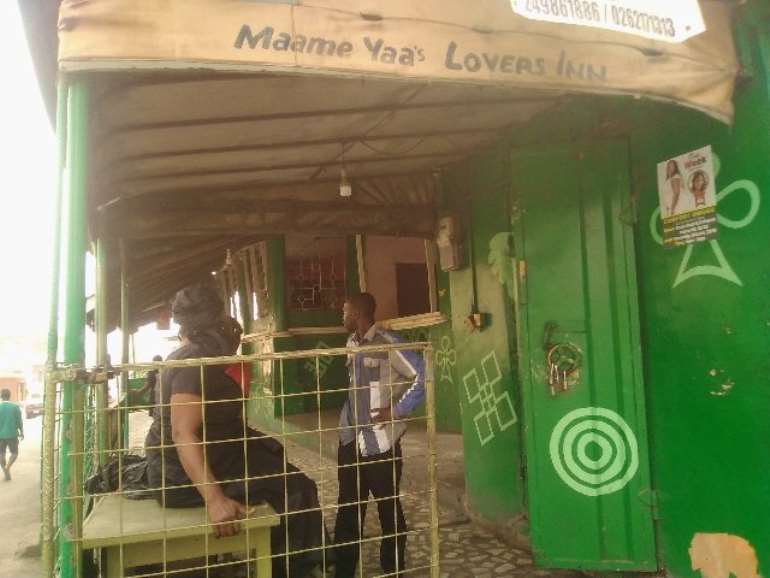 The deceased operates this restaurant

According to Boakyewaa, the eldest of her three children, the relationship between the two has been purely on business terms.

"He [Awuku] only came around to be friends with my mum. He comes around to eat and to drink. That's all he comes to do here. So my mum also accepted him as a friend and calls him her brother," she said.

Describing the death as a hefty blow, Boakyewaa revealed she is still shocked by the incident adding she will only believe that her mother is gone forever when she is laid to rest.

"I still have this feeling she is around us. Until I see her body been laid in state, I will not believe that my mum is no more".

The denial comes as managers of Cedar Crescent Hotel accused Mr Awuku of failing to declare his weapon and creating a scene to conceal the crime. 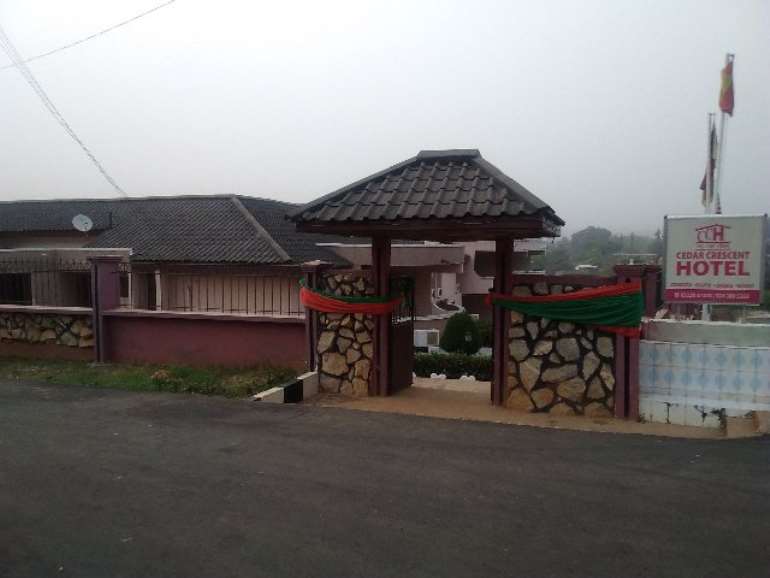 Hotel Manager, Naa Kella-Buadu, told JoyNews the suspect never declared the gun in his possession, despite being taken through due process of admission.

She also explained how noise in the vicinity prevented hotel managers from hearing a gunshot sound.

The hotel manager said this was difficult because “that night, there were parties going on in the area and a church service at the back of the hotel. So the staff could not have heard anything.”

Naa Boadi said they got to know he had killed his lover “because after he did it he came to create a scene at the reception. He started making noise and the receptionist who was confused called me.”