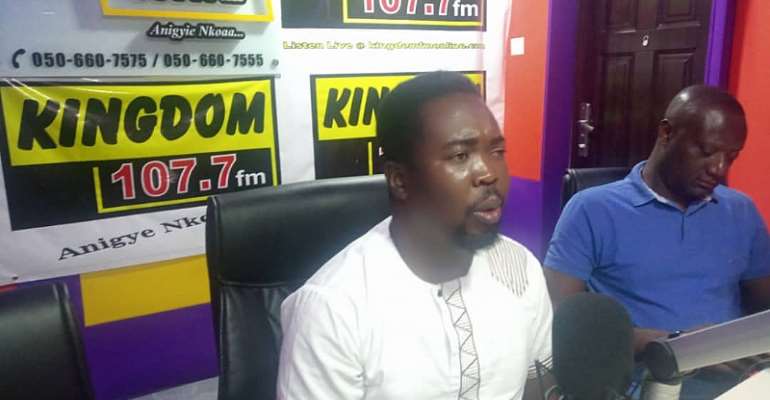 Former Eastern Regional Secretary of the opposition National Democratic Congress, NDC, Mark Oliver Kevor, has pointed out some disturbing issues which will “topple” the current government.

He said hardship and corruption under President Akufo-Addo will be among some key factors that will lead to New Patriotic Party’s (NPP) defeat.

“The level of development of Ghana at the moment does not fit the ideal conditions for such trickle-down effect to happen,” he stated.

He added that, “it is in our country’s interest that we speak out and demonstrate our disapproval of the Akufo-Addo style of leadership, which has visited unprecedented hardships on Ghanaians.”

He indicated that NPP will lose 2020 general elections on the grounds of corruption, arrogance, disrespect, unemployment, increase in crime rate among other negative things happening in the country.

Mark Oliver Kevor intimated that fuel prices, the introduction of taxes and other factors have increased the suffering of the ordinary Ghanaian.

According to him, the President has resorted to reckless economic decisions so far in his tenure and said the reason the NPP had failed to advance the development of Ghana anytime they were in power is that the party’s political philosophy did not respond to the needs of the country.