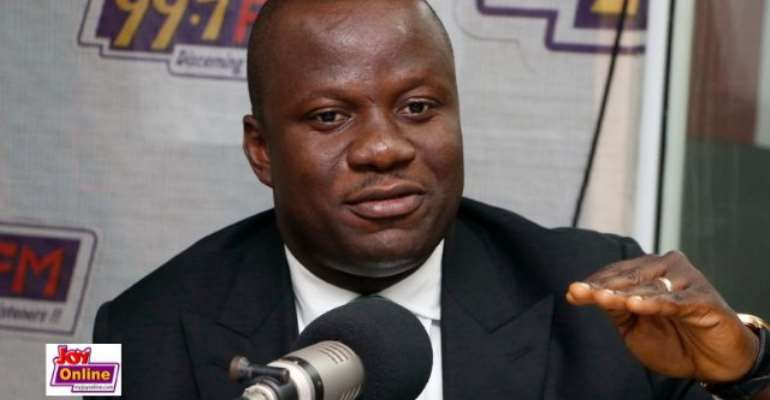 Deputy Chief of Staff, Abu Jinapor, has dispelled the Minority in Parliament’s criticisms that the Presidency was reckless with its expenditure this year.

Mr Jinapor said the figures that the Office of the Chief of Staff submitted to Parliament on Thursday to account for its spending from January to September 2019, are well within the budget approved in November 2018.

A breakdown of the expenditure reveals that the office spent GH¢1.9 million on refreshments and GH¢62 million on foreign travels.

Speaking on Joy FM’s Super Morning Show Friday, Mr Jinapor said the Finance Committee of Parliament, which has a representative from the Minority, interrogated the budget that the Office of the Chief of Staff submitted to it before approval.

To him, what is important is that the office did not overspend as has happened in previous times.

“The Finance Committee has a mandate by law to interrogate the ceilings on the budget; in some occasion, they will reduce the budget…or in some occasions they take the view that [the budget] is not sufficient to execute the mandate of your office and therefore may increase it.

Cassiel Ato Forson is leading the Minority’s campaign to demand accountability from government , on grounds that the nine-month expenditure for the Office of the Chief of Staff, from which the Presidency operates, is extravagant.

The Minority is of the view that the money could have been used to provide basic amenities for many poor Ghanaians.

“This spending is something that we don’t have to encourage. I strongly believe that the time has come for Ghanaians to demand accountability from the Office of the President in terms of the expenditure that goes on there,” Ato Forson said, Thursday.

But reacting the concerns of the Minority on the Super Morning Show , Mr Jinapor said instead of claiming that the Office of the Chief of Staff was reckless in its spending, Mr Ato Forson and his colleagues need to acknowledge that the office has rather been prudent.

He said unlike in previous instances where a comprehensive breakdown of the expenditure has been missing in the figures presented to Parliament the Nana Akufo-Addo led administration has sought to deviate from that norm to demonstrate its commitment to transparency. 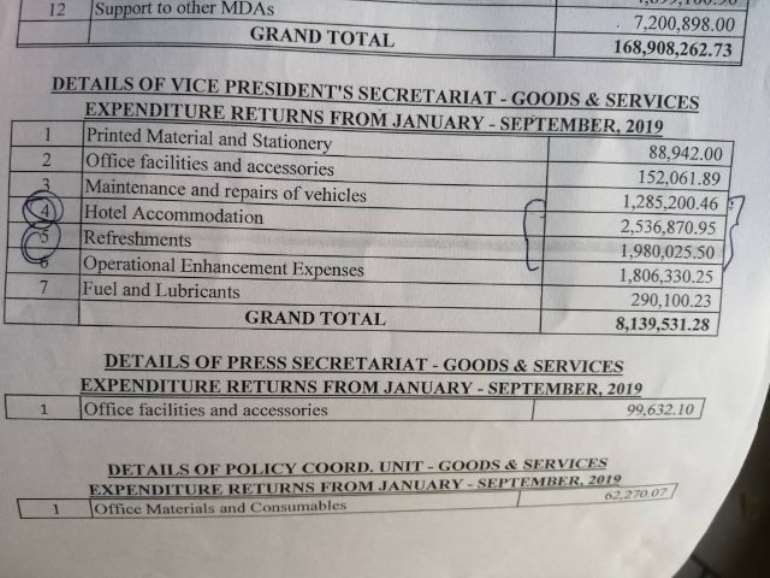 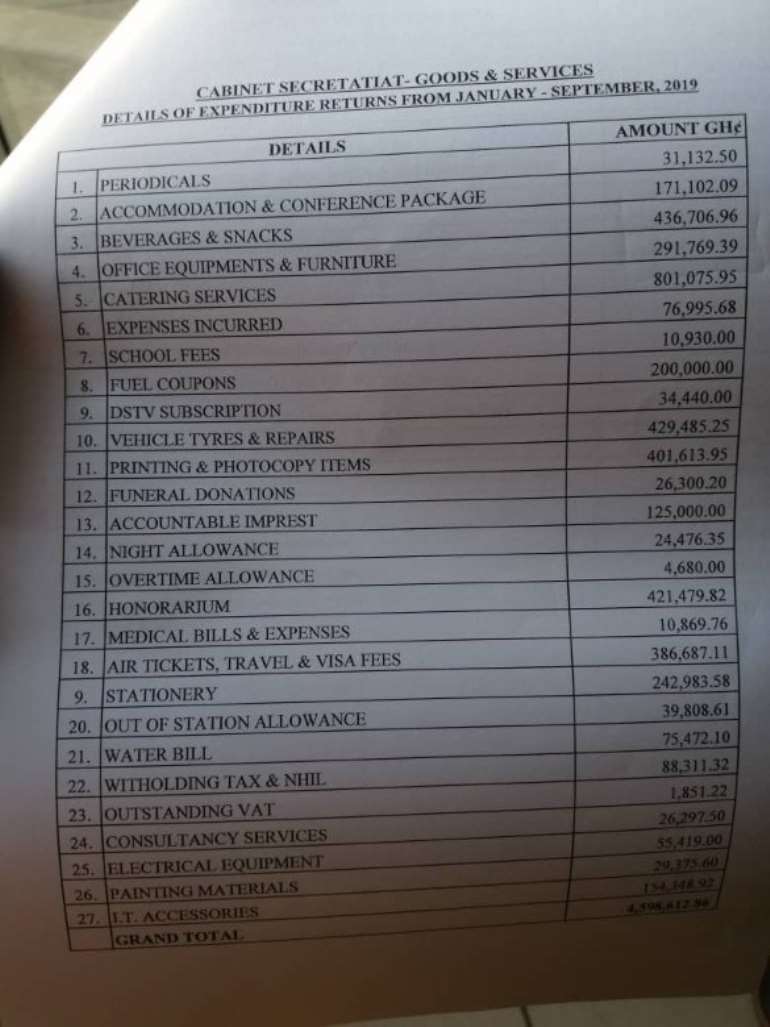