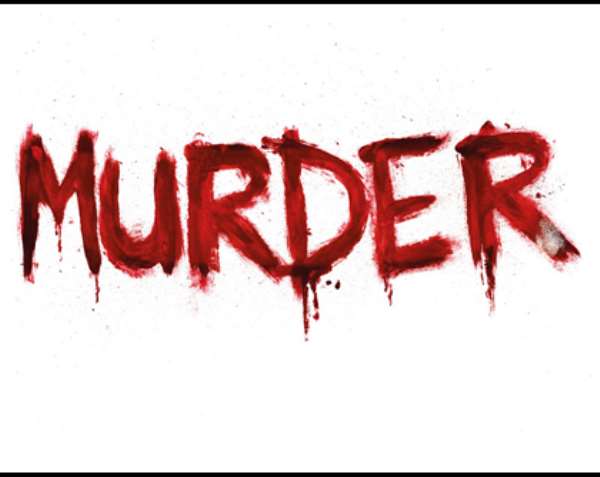 The murder of a certain Musah Mohammed at a drinking spot in Kasoa by two police officers ‒ story which expectedly was common to many news outlets and social media yesterday‒ was opprobrious.

It also shows how some police officers do not deserve to be in the profession, let alone carry weapons and even addressed as such.

Were some of these cops to be tested for a qualification to be cops or not, some of them would, of course, fail woefully and would come nowhere near bearing arms.

Only a stupid or inebriated cop would go to a drinking spot to drink alcoholic beverage armed and even pull a firearm to either show off or threaten persons he is engaged in a brawl with.

It would be instructive to find out what subject triggered the brawl which led to the unfortunate murder of the Musah Mohammed.

Even before the investigations into the Farmers' Day incident are completed, there is no denying it that weapon handling by some cops leaves much to be desired.

Such needless murder is not one which can be managed under the circumstances it took place.  Fortunately, the Central Regional Police Command's PRO explained it all about how the two cops went to booze and ended up killing.

Expectedly, the IGP has interdicted them, which, of course, is the way to go as investigations continue. It is sad that their families are going to suffer the tribulations originating from their breadwinners' indiscretion. A life has perished and so the law must take its course.

It would be valuable if recruits are taught the importance of comportment when especially armed. Such incidents of indiscretion and their aftermaths must be told them, close to their passing-out from the training schools.

Periodic refresher courses must also be organized to remind cops about the 'dos' and 'don'ts' of policing. This is necessary because after leaving the training school or depot, some cops slacken so badly that they can only danger to themselves and others when they handle firearms.

We are aware about the classroom programmes for constables awaiting promotion to the rank of Lance Corporals, which is intended to refresh their minds about policing. That should be more frequent and not limited to when promotions are around the corner.

It is common these days to spot AK 47-bearing police officers in commercial vehicles. Considering the quality of this assault firearm and the possibility of accidental discharges occurring and the fact of this constituting a breach, we wonder why they would continue to do so when in the midst of persons such as in a commercial vehicle.

The IGP might have to consider the policing of cops through a dedicated system because it is a fact that there are as many good police officers as there are good ones.

As for the Kasoa cops, we expect that they would be taken through the drill of investigations and when found culpable put before a court of competent jurisdiction. This should be an effective deterrent to cops who erroneously think that being uniformed makes them infallible in the face of the law.