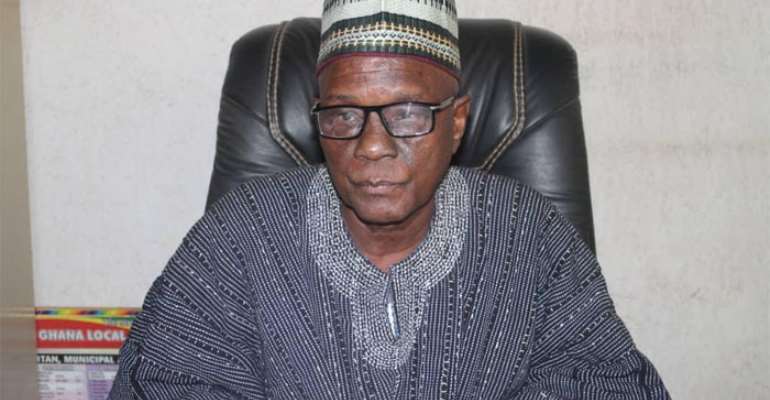 A source told DGN Online that he was sacked for alleged inefficiency as well as his poor relationship with leadership and supporters of the New Patriotic Party(NPP) in the North East region.

He has been accused of making the party unpopular in the region.