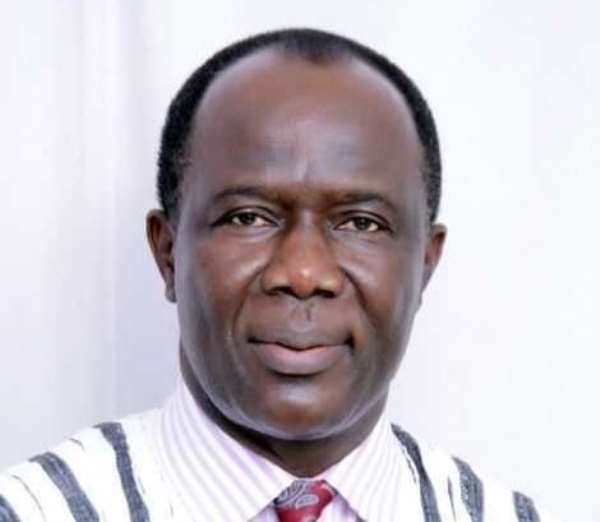 The National Treasurer of the governing New Patriotic Party (NPP), Kwabena Abankwah Yeboah is asking his pals to disregard a Facebook account in his name used to defraud unsuspecting people.

He said some unidentified people who operate the account are soliciting for money from the general public making unrealistic promises to them.

“My attention has been drawn to a fraudulent facebook message parading around with the above facebook page. One of such fraudulent discussion with a friend is what has been attached for your perusal,” he said.

Mr Abankwah Yeboah is, therefore, appealing to all people locally and internationally to disregard the account and not patronise those behind the name ‘Kwabena Abankwah Yeboah’ with his designation and photo.

He said arrangements are being made to track the culprits and arrest them.