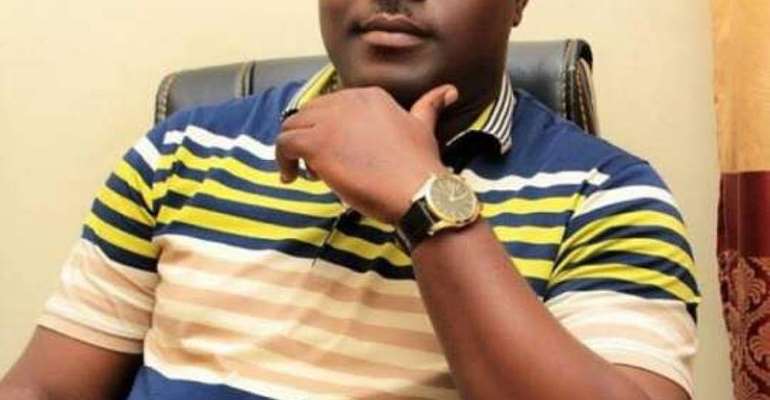 The Ashanti Regional Chairman of the National Democratic Congress (NDC), Nana Akwasi Andrews has said the people of Ashanti Region are very much disappointed in President Akufo-Addo and his government for abandoning them after voting massively for the NPP to gain power in the 2016 election.

He noted that the only way the Ashanti Region can atone for its sins is to vote for former President John Dramani Mahama in 2020.

He described former President John Dramani Mahama as someone who is development-oriented indicating that he would have sprung up various projects if he were President.

“If John Mahama were in power at this time, major projects he started would have been completed by now”. he bragged.

He said Ghanaians voted out the NDC in the December 2016 elections because they claimed they the suffering under the previous government was unbearable and also wanted constant power supply which they are not enjoying under the current administration as well.

Background
President Akufo Addo arrived in Kumasi in the Ashanti region to meet Otumfuo Osei Tutu II and other stakeholders and also inspected projects ongoing under his government as part of a tour to the region.

Akufo-Addo is sleeping on the job, he’s a failure – Ofosu Am...
59 minutes ago