People who schooled in the University of Ghana and other universities across Ghana in the 70's and 80's confirm that sex for grades is a phenomenon they are familiar with.

It is an undeniable fact that sex for grades happens in universities across the world. So when BBC indicated that they were coming out with an investigative piece that incriminated Prof Ransford Gyampoh and Dr Kwame Butakor, many expected this to be an easy catch. 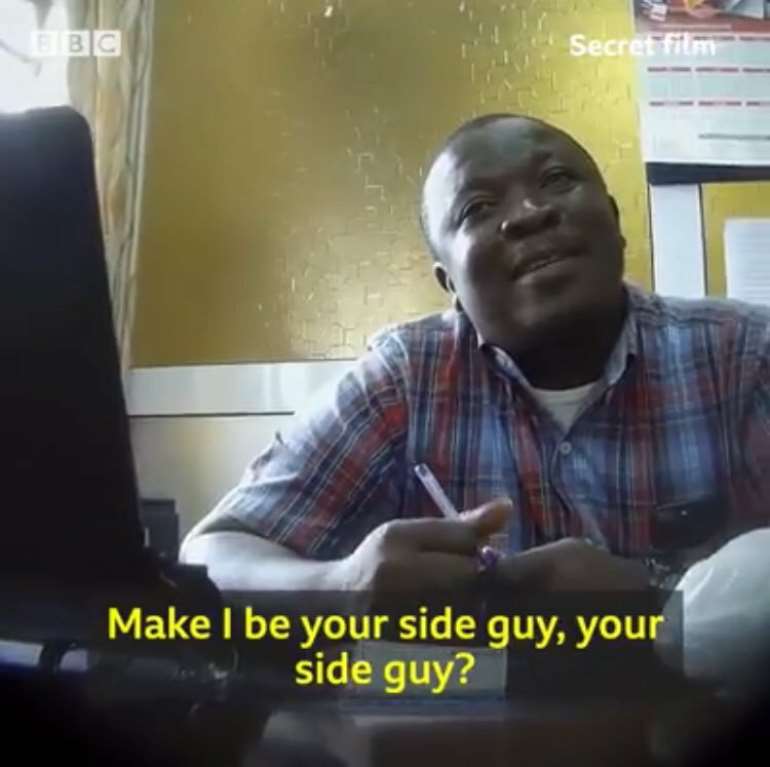 Why? Because rumours had it that these two gentlemen are noted for indulging in sex for grades in the university. How disappointing it was when after BBC showed the entire video, nothing conclusive was seen to incriminate the two gentlemen in sex for grades. At best, what they proved was that Prof Gyampoh and Dr. Butakor were not faithful to their wives (partners). That's the big news?!

BBC Africa set out to prove that the lecturers request sexual favours from students before giving them their needed academic score. Hence, one would have thought that they would pose as STUDENTS THE LECTURER HAS A DIRECT INFLUENCE ON! That's how you can prove that they are using their power to influence the poor victims. But how does this expose show that when the undercover agents introduced themselves as NOT THE STUDENTS OF THESE LECTURERS but rather one of the thousands of students from other departments who wanted a mentor.

Now the identity of the students is critical, to the whole discussion on sex for grades. 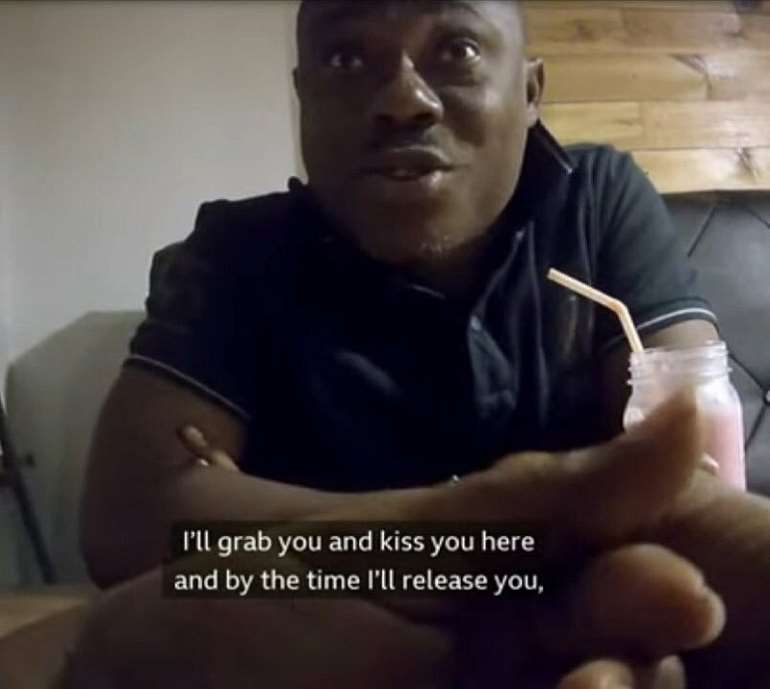 1. Threaten or suggest to the lady that they would fail them if they didn't comply

2. Teach those students and hence could not affect the grades or otherwise of these students.

So yes, they flirted with the ladies, attempted to woo them into dating them ( which isn't illegal) and did not force the ladies when they turned them down. In fact in the case of Prof Gyampoh, the narrator indicated that when she called him on the phone and indicated to him that she wasn't interested in dating him but rather only interested in research, he obliged and didn't bother her again.

So there you have it! BBC Africa had a great opportunity to prove these lecturers requested sex for grades and messed it up! Sex for grades is so pervasive in universities that it is funny that after over a year of research by BBC, they could not come up with anything concrete. Is it that they tried multiple times with different undercover agents to lure the lecturers and failed? Maybe after many tries, this was the best they could get on Prof Gyampoh and Dr Butakor. If that's the case, then maybe sex for grades is not as common as perceived.

In conclusion, the two gentlemen may be indeed engaged in such acts of sex for grades. But the BBC Africa report on the Ghanaian lecturers was shallow, missed the point and depicted a poor sense of direction by BBC's journalists.