By Simon A. Tetteh
Politics 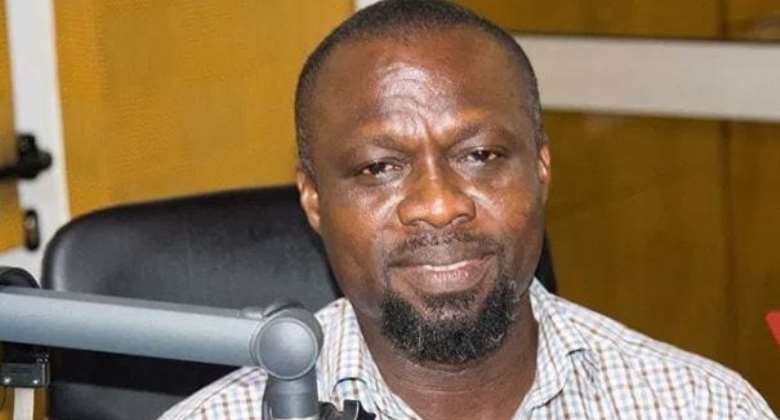 A national communication team member of the opposition National Democratic Congress (NDC) Anim Piesie says bad policies and mismanagement by the government is making life unbearable for Ghanaians to live in this country.

This comes at the back of recent utility price and fuel price hikes and a 50% increase in Telecommunications Service Tax.

According to him, the recent hikes in utility and the Telecommunications Service Tax has doubled the economic hardships faced by Ghanaians under the NPP government.

Speaking on Asempa FM’s Ekosiisen on Wednesday, he said, “government is tormenting Ghanaians. They’ve been several transitions of government but to experience an increase in four services in a day baffles the mind.”

He said the recent hike emerges prematurely as it compiles the already economic hardships in the country.

“The government is tormenting Ghanaians with the utility price hikes. The reason for all these is mismanagement,” he noted.

Making reference to the president’s statement prior to the 2016 elections, he described it as deceptive move to win political power.

According to him, prior to the 2016 elections, H.E Nana Akufo-Addo then candidate for the New Patriotic Party accused the NDC government of mismanagement.

In a Facebook post, he stated, “A large part of it is due to taxes, this insatiable appetite of the Mahama government for taxes – 10% energy levy which is charged domestic and commercial uses; a service charge of ghc7 flat rate for every consumer and a VAT of 171/2 for commercial vehicles.”

Anim Piesie accused the government of being insensitive and neglecting the plights of Ghanaians adding that government ought to be proactive in the management of the economy.