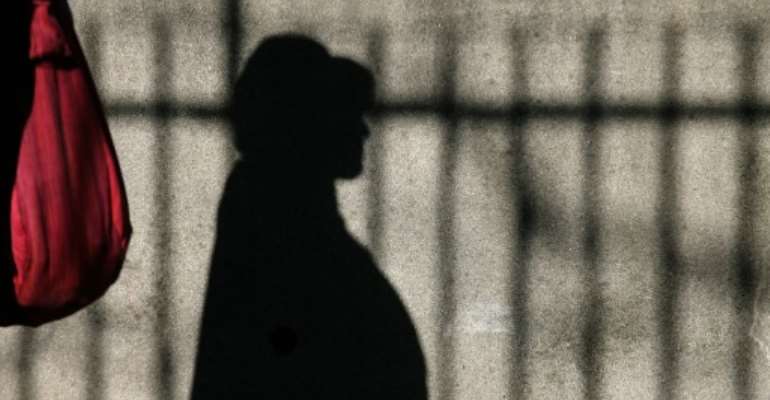 Nigerian police said Monday they had rescued 19 expectant mothers from a string of locations in Lagos where pregnant women were being forced to give birth to children for sale.

"We got reports based on intelligence information about activities of individuals who were keeping pregnant women and babies to sell them after delivery," Lagos police spokesman Bala Elkana told AFP.

"After investigations, we were able to rescue 19 pregnant ladies and four babies," he said, adding that the those freed were aged between 15 and 28.

"Some of them were misled, they were told they were brought to Lagos to find a job and found themsleves trapped."

The raids carried out on September 19 targeted three houses and a hotel in the outskirts of Nigeria's biggest city.

"We've got two suspects in custody and one is still on the run," Elkana said.

"It is still unclear for which purpose or to whom they were sold," Elkana said.

The oil-rich country boasts one of Africa's largest economies, but it has more people living in extreme poverty than any other nation in the world.