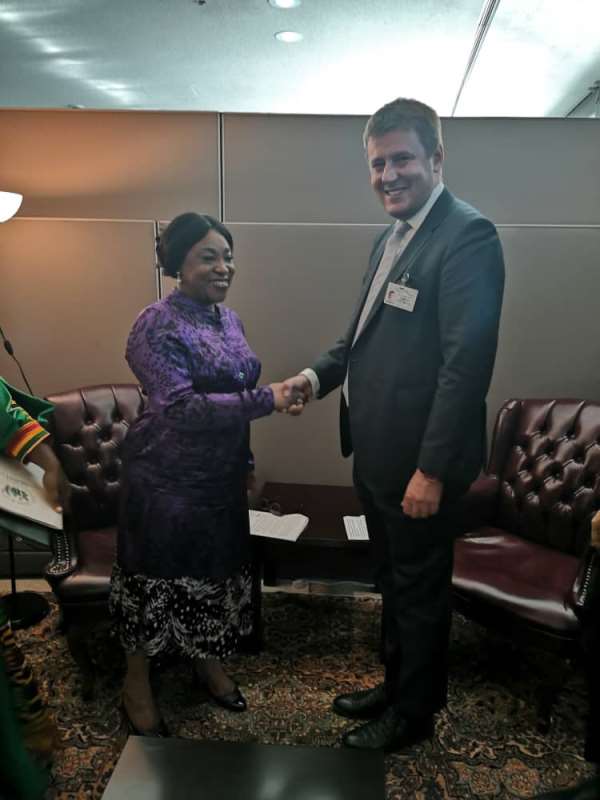 Ghana has called on Czech Republic to revamp industries it set up in the country during the 1950s.

The West African nation has also urged the Government of Czech Republic to assist with the establishment of factories that have been identified by Government through the One District One Factory policy.

Foreign Minister, Shirley Ayorkor Botchwey made the call as she held bilateral talks with her counterpart from Czech Republic, Tomas Patrick, in New York, USA, on the sidelines of the 74th session of the UN General Assembly.

She expressed the determination of Ghana to build stronger bilateral relations with the Czech Republic for the mutual benefit of their peoples.

Madam Ayorkor Botchwey acknowledged the contribution of the Czech Republic to Ghana's socio-economic development during early independence era and further mention the assistance provided in the establishment of a number of factories including the Aboso Glass Factory, Saltpond Ceramics, Kade Match Factory, Komenda Sugar Factory and the Kumasi Shoe Factory.

She disclosed that the Government of Ghana remains mindful of the importance of the manufacturing sector to achieving economic growth, and its renewed focus on adding value to primary produce and raw materials through industrialization of the economy for enhanced exports returns and job creation for the youth.

As a result, she observed, the Ghanaian Government was implementing an economic policy of "One District One Factory", which seeks to equip and empower communities to utilize their local resources in manufacturing products for local and international consumption.

According to her, opportunities abound for cooperation between the two countries in the areas of agriculture and agro-processing, construction, manufacturing, energy, oil, services and security.

She urged the Czech Government to further consider enhancing cooperation with the Government of Ghana in the aforementioned areas.

The Minister recalled the strong cultural and technical cooperation that has existed between the two countries, which enabled many Ghanaian students pursue studies in diverse fields such as health, engineering and agriculture on Czech Government scholarships in the past.

She acknowledged the immense impact that the beneficiaries of these scholarships have had on the national development of Ghana and take advantage of the opportunity to propose the renewal of such cooperation and scholarship schemes.

She stated Government's policy of engaging and tapping into the expertise of Ghanaians in the diaspora to accelerate national development and underscore Government's commitment to support the work of Dr. Karl Laryea as well as Dr. John Logah, a Ghanaian Neurosurgeon in the Czech Republic who intends to establish, together with his colleague specialists, a Ghana Bone Marrow Transplantation (BMT), in the country for the management of sickle cell disease on a non-profit basis. 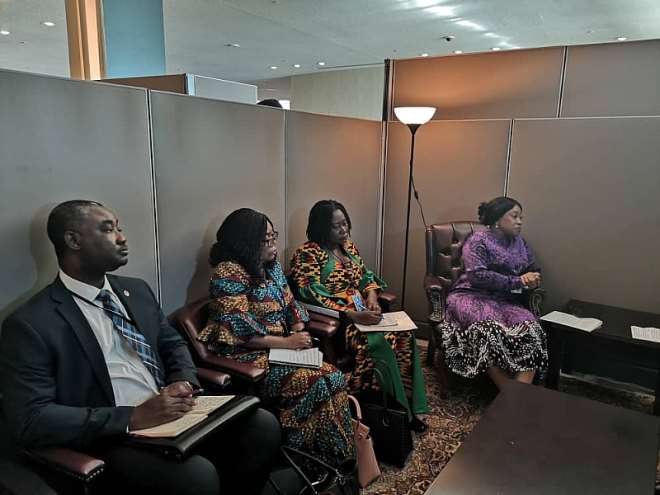 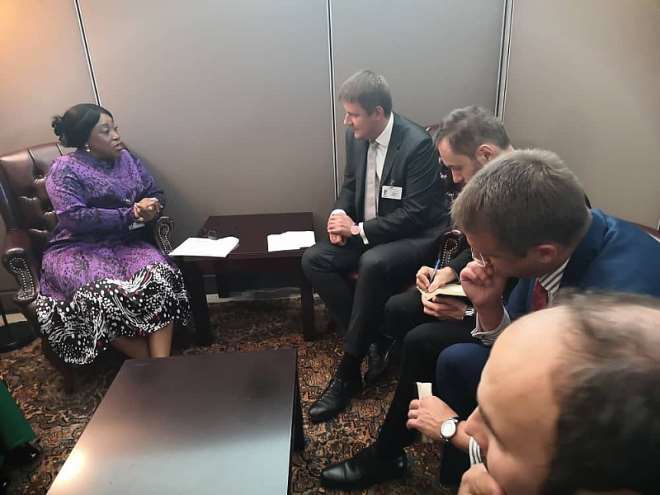