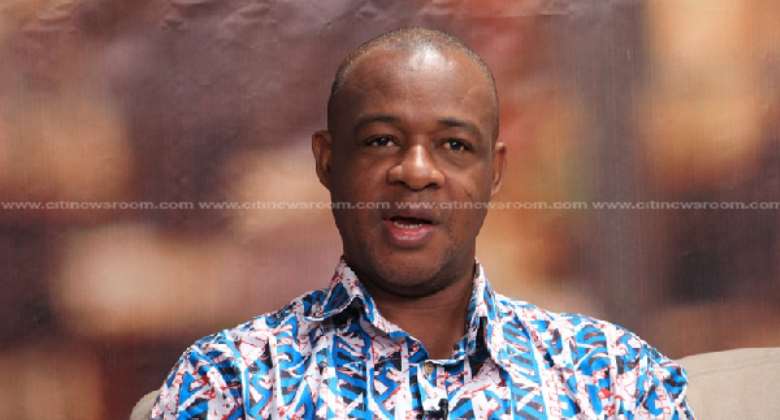 Security Analyst, Adam Bonah has said the evidence presented by government to prove its claims that some persons were attempting to destabilize the country, is at variance with the allegations.

The supposed architect of the plot, who’s the Managing Director of the Citadel Hospital, Dr. Mac Palm and four suspected conspirators, including a senior military officer and a civilian employee of the Ghana Armed Forces, have been remanded.

They were charged with unlawful possession and manufacture of ammunition and guns, raising questions about the main allegation of attempts to destabilize the country.

Although the state has indicated that the charges may be amended, Adam Bonah appears dissatisfied with the charges.

He was speaking on Citi FM and Citi TV’s current affairs show, The Big Issue on Saturday.

“These persons who are in court and the government narrative is a clear mismatch. An overthrow will mean high treason. Those of us who started communicating early could not understand why such a statement could come out and infact I will say up till now the government has actually confirmed some of our suspicions by going to court and charging them with lesser offences.”

The government on Monday said in a statement that security agencies in a dawn operation on September 20, 2019, arrested three suspects and seized several weapons, ammunition and explosive devices at the Citadel Hospital, at Alajo  and another location at Bawaleshie [Kpone] near Dodowa in Accra.

The statement said the joint operation was carried out after fifteen months of surveillance and evidence gathering on the activities of the suspects and other persons.

Some Ghanaians have expressed doubt about the seeming severity of the issue given the kind of weapons that were seized and the reported plot the suspects had.