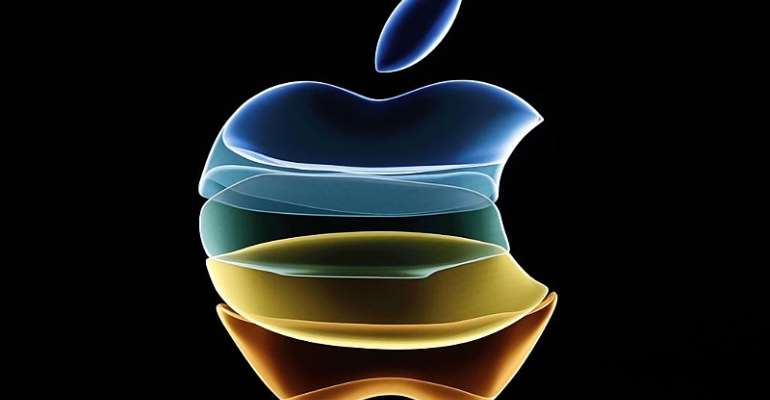 US tech giant Apple is in court in Luxembourg to argue why it shouldn't have to pay back taxes owed to Ireland, as per a 2016 EU commission order which says it illegally benefited from state tax breaks. In a twist to the tale, Ireland is also arguing that the tax should not be paid back.

The European Commission ruled in 2016 that Apple has to repay 13 billion euros worth of taxes plus interest for a period between 2003-2014.

The EU competition commissioner Magarethe Vestager said that by taxing only a tiny part of Apple's profits, Ireland was giving "state aid" to the American company, allowing it a competitive advantage over other companies, and that this was effectively illegal.

Apple is one of several US technology giants targeted in Europe over their tax strategies, which see them route their income through low-tax nations such as Ireland or Luxembourg.

"In 2011, Apple Sales International made profits of 16 billion euros. Less than 50 million euros were allocated to the Irish branch," explains Vestager, in her final statement in August 2016.

"All the rest was allocated to the 'head office', where they remained untaxed," she said.

Loose change for Apple
"This means that Apple's effective tax rate in 2011 was 0.05 percent. To put that in perspective, it means that for every million euros in profit, it paid just 500 euros in tax."

The EU decision concluded that splitting the profits did not have any factual or economic justification and was therefore against EU member rules.

Apple's lawyer Daniel Beard told the EU's lower General Court on Tuesday that the order "defies reality and common sense," and that the commission's conclusion "is wrong."

The Apple company argues that it has not benefited from special treatment and that with an average global tax rate of 26 percent, it is the largest taxpayer worldwide.

It says it is now paying around 20 billion euros in U.S. taxes on the same profits that the EU Commission said should have been taxed in Ireland.

Beard said the fact the iPhone, the iPad, the App Store, other Apple products and services and key intellectual property rights were developed in the United States, and not in Ireland, showed the flaws in the Commission's case.

Apple CEO Tim Cook accused the European Commission of trying to rewrite Apple's history in Europe, ignoring Ireland's tax laws and, "disrupting the international tax system," he said in an open letter in 2016.

Blow to Irish economy
Ireland also disagrees with the EU rulling because it is concerned that if the ruling is upheld, it could effectively scare investors like Apple away, and thus wreak havoc on the local economy.

Apple is a massive local employer, it has been present in Ireland since the 1980s, and employs around 6,000 people in Cork, the country's second-largest city.

They also see the EU decision as encroaching on its sovereign rights to its own tax laws.

Trump has also lashed out at France recently for wanting to establish stronger tax laws for the GAFA tech companies who are present in Europe.

Final decision not expected before 2021
The court will hear arguments from Apple, Ireland, Poland, Luxembourg, EFTA surveillance authority, and of course the EU commission lawyers over the next two days.

The judges are not expected to hand down their decision before 2020 and any appeal would then go the EU's highest court, the European Court of Justice, for a final ruling that could land as late as 2021.

The first indications of how the Apple case may finish will come as early as September 24 when the same EU court will rule on whether Vestager was right to demand unpaid taxes from Starbucks and a unit of Fiat Chrysler.