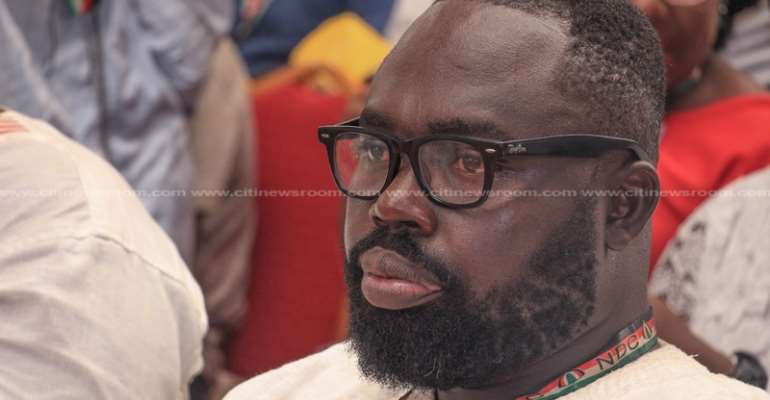 The opposition National Democratic Congress (NDC) has urged the Electoral Commission (EC) to reconsider its plans to review the duration allowed for voters to cast their ballot downward.

The EC is considering reducing the duration by an hour to improve the security and speed of the polling process.

Traditionally, polls open at 7 am and close at 5 pm.

But Deputy General Secretary of the NDC, Peter Boamah Otukunor, in a Citi News interview said the EC should be exploring more sophisticated measures to quicken the polls.

“How can you suggest that [because] people stay in the queue after 5 pm the best way to solve it is to reduce the time for voting?”

On the other side of the political divide, the New Patriotic Party (NPP) Director of Elections, Evans Nimako welcomed the move on behalf of his party.

But he called on the EC to consult stakeholders on the matter.

Evans Nimako, who declared support for the decision, advised advice from all interested parties before coming to a conclusion on the issue.

“I think for us at the New Patriotic Party, this would be a welcoming news because it is important that the management of election day voting activity is looked into properly. However, it also critical that the Electoral Commission will extend the consultation so they should come to the platform for stakeholders to have their input.”