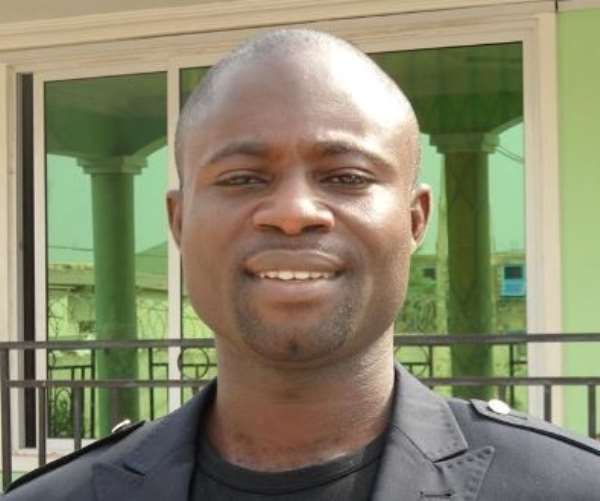 The Minority in Parliament has accused Akufo-Addo government of doing little to address the challenges within the health sector.

They say the administration is giving little attention to the sector which needs urgent attention.

Speaking to Citi News ahead of a nationwide tour to inspect abandoned hospital projects, Minority Spokesperson on Health, Kwabena Mintah Akando said President Akufo-Addo and the New Patriotic Party have failed in the delivery of healthcare in the country.

“We know that the former regime started a lot of infrastructure as far as the health sector is concerned. So as Members of Parliament especially when we are on recess, we want to go down there and familiarize ourselves with the terrain and progress so far on the field,” he said.

He expressed disappointment at the decline in health delivery in the country and urged the leaders of the country to live up to their promises.

President Akufo-Addo delivering this year's State of the Nation Address in Parliament stated that though the country still faces major problems in the health sector, the government will not ignore or sweep the problem under the carpet.

“We are dealing with it,” he said.

Since the assumption of office in 2017, the Akufo- Addo government has shifted forward its earlier announced deadlines for the completion of a number of hospital projects across the country.

The facilities include two regional hospitals and the six district hospitals.

The no-bed-syndrome and the issue of abandoned hospitals have been in the spotlight under the current government.

Citi FM was compelled to petition the President for the completion of all abandoned and uncompleted hospitals.

President Akufo-Addo through the petition in August 2018 gave assurance that a number of projects will be completed according to the schedule below:

However, as of May 2019, five of the projects had already missed their deadlines.

The Minister for Health, Kwaku Agyemang Manu at the Health Ministry's Meet-the-Press session earlier this year said the projects will now be completed between July 2019 and June 2020.

In the presentation at the session, he announced the new deadlines as follows;

The Wa Regional Hospital has been completed and commissioned but is yet to start receiving patients, prompting a query from a Minority MP.