I Was Surprised PPA Boss Was Into 'Donkomi' Contracts – Manasseh 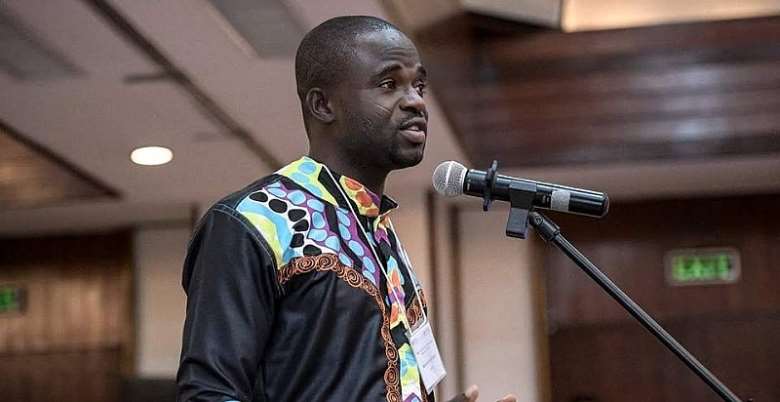 Freelance journalist, Manasseh Azure Awuni says he was surprised the top brass were behind the rot in Ghana’s procurement sector.

“I wasn’t surprised by what I uncovered. My surprise was the person behind it. We often hear that contracts are sold so when I set out to do this investigation I knew I would find such things but to realize that the person entrusted with the powers of the state to fight this canker was behind it, that was my surprise.”

Mr. Adjei, alongside the shareholders and directors of companies allegedly linked to him, Talent Discovery Limited and B-Molie Enterprise, is under investigation by the Special Prosecutor.

The President, who has suspended the PPA boss, also referred him to the Commission on Human Rights and Administrative Justice (CHRAJ) because of the conflict of interest claims.

Mr. Adjei is believed to have set up Talent Discovery Limited, which won some government contracts through restrictive tendering.

The company was, however, selling the contracts to individuals, per recordings with secret cameras.

Mr. Awuni’s probe took about two months, in which Talent Discovery Limited was ready to sell a contract worth GHc22.3 million to a non-existent entity.

Another surprise for him was that state institutions were “very cooperative”.

When he made formal enquiries, “they responded within a week and that was a bit faster than what I have experienced in the past.”

“If there was anything that fast-tracked this investigation, I think it was the state institutions. The Ministries responded very swiftly to the issues I raised in my letters to them,” he recalled.