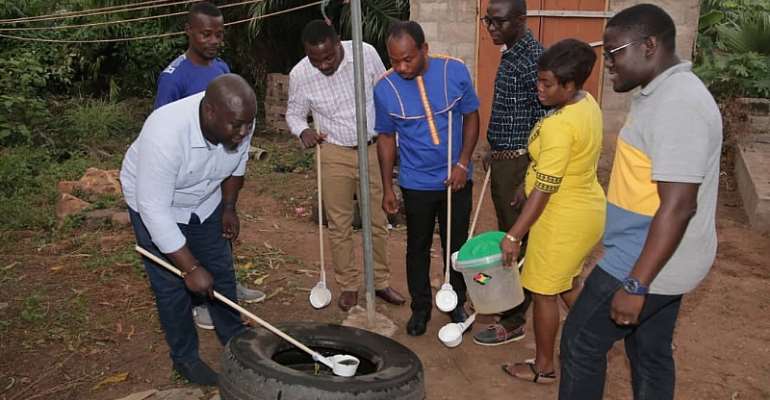 The Vector Control unit of Zoomlion Ghana Limited as part of world mosquito day awareness has undertaken a training program for its mosquito control operatives in the Volta region to enable them to undertake effective larval source management and help reduce the mosquito population.

World Mosquito Day is commemorated on 20th August of every year to create awareness about the threat of malaria and other diseases transmitted by the world deadliest animal. The day also marks Sir Ronald Ross, a British doctor who discovered that female anopheles’ mosquitoes were responsible for the transmission of malaria in 1897.

A team from Noguchi Memorial Institute for Medical Research of the University of Ghana and the National Malaria Control Program (NMCP) took participants through how to implement and monitor larvae source management, mapping of water bodies to target main mosquito breeding sites among other practical sessions.

The Volta Regional Malaria Focal Person, Mr. Roland Glover who took part in the training explained that the new knowledge acquired on larviciding and the best approaches to use and kill mosquitoes at the larvae stage will help reduce mosquito population and malaria cases recorded in the various health facilities in the region.

He was optimistic that the effectiveness of the partnership between Zoomlion and the Ministry of Health will achieve greater impacts and sustain the program since the various community members will own it and give their support to collectively reduce malaria incidence in the region.

The Volta Regional Vector Control officer of Zoomlion, Mr. Isaac Ablormeti indicated Zoomlion’s commitment to mount various campaigns in the Volta and Oti Regions to fight mosquitoes. “Effective larviciding, environmental management coupled with the use of insecticides treated bednets and other interventions being undertaken in the regions will scale up efforts in the fight against mosquitoes and reduce the transmission of malaria”, he noted.

Mr. Ablomerti urged community members in the Volta and Oti Regions to keep their surroundings clean devoid of pockets of water bodies in order to prevent mosquitoes from breeding around their homes as the world celebrates world mosquito day.

He said the training which was organized for Zoomlion District Managers, Malaria focal persons, district environmental health officers and spraying team leaders from the 26 districts in the Volta and Oti Regions resonates with the 2019 World Malaria day which was on the theme “Zero Malaria Starts with me”. 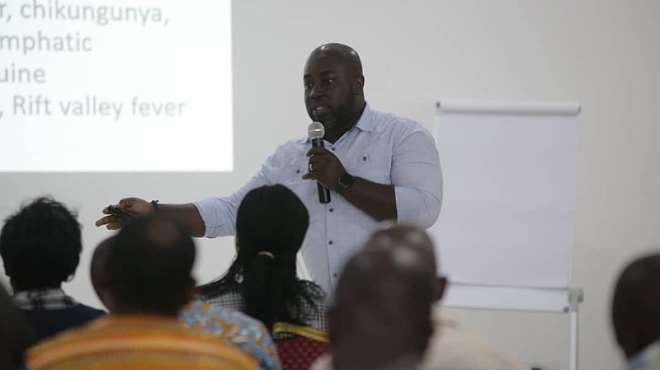 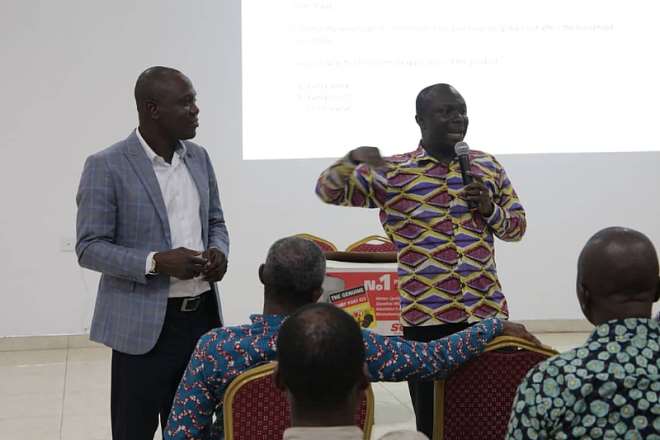 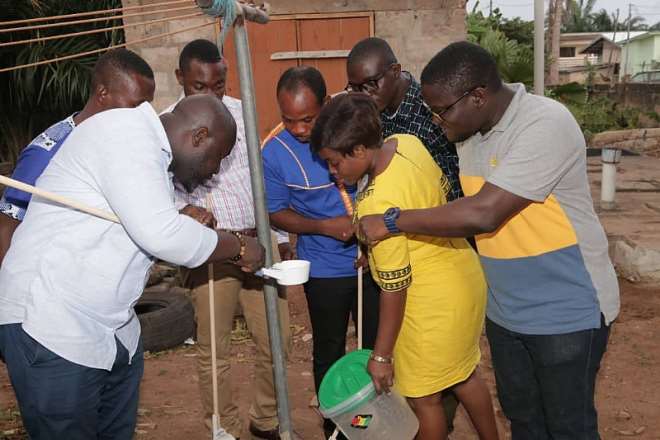 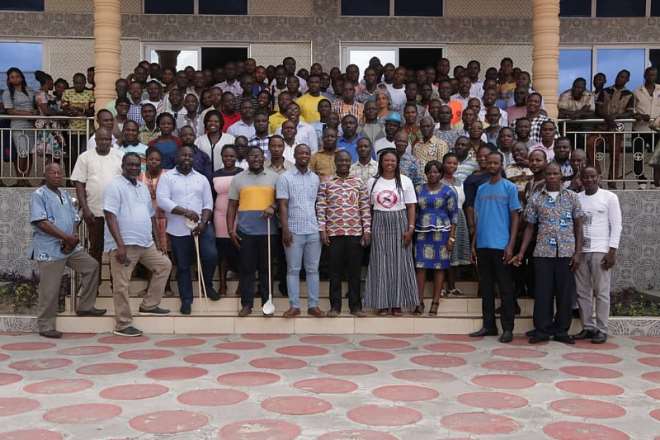 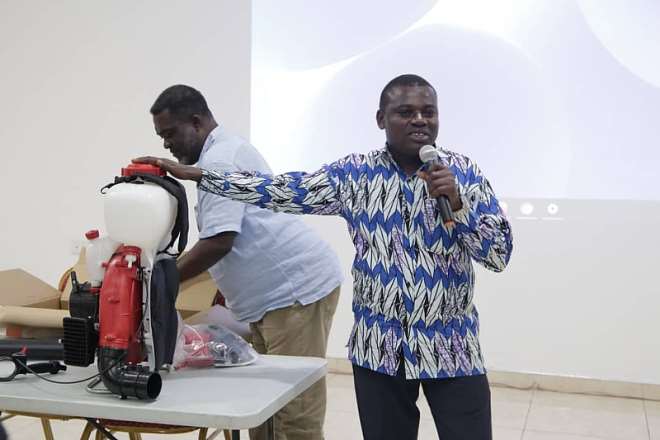 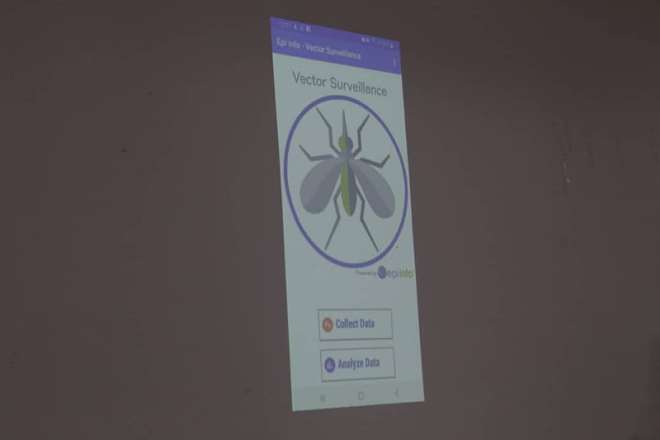 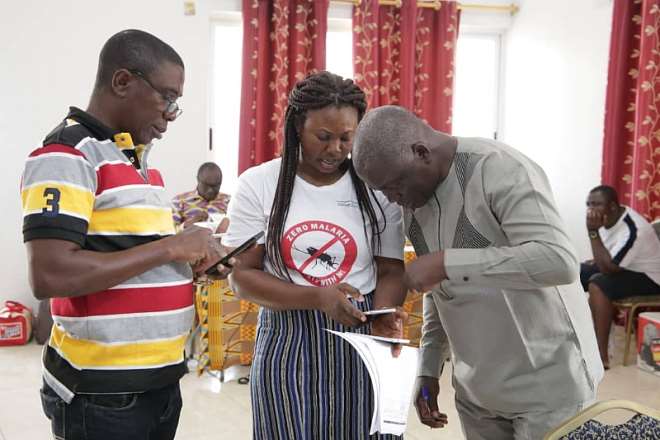 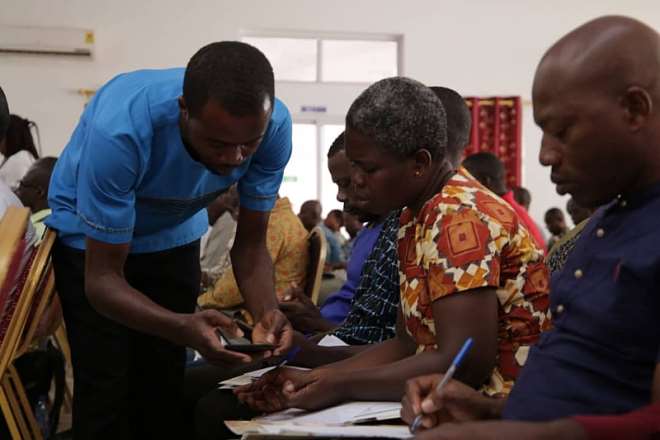 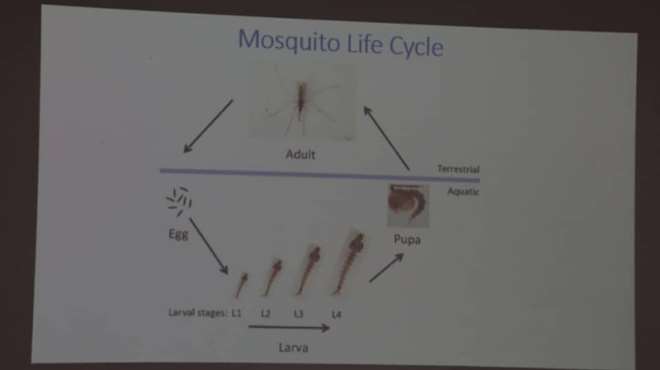 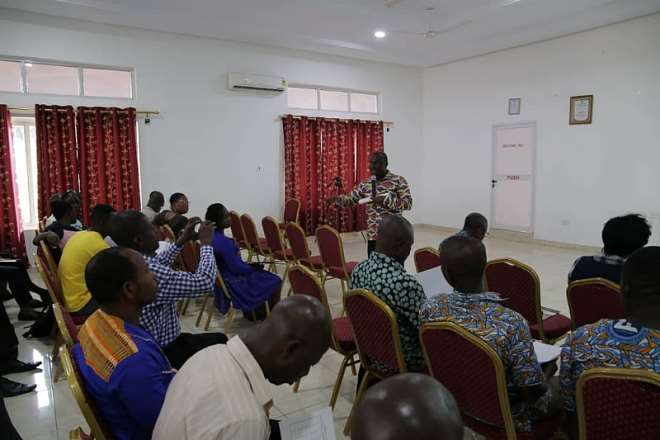