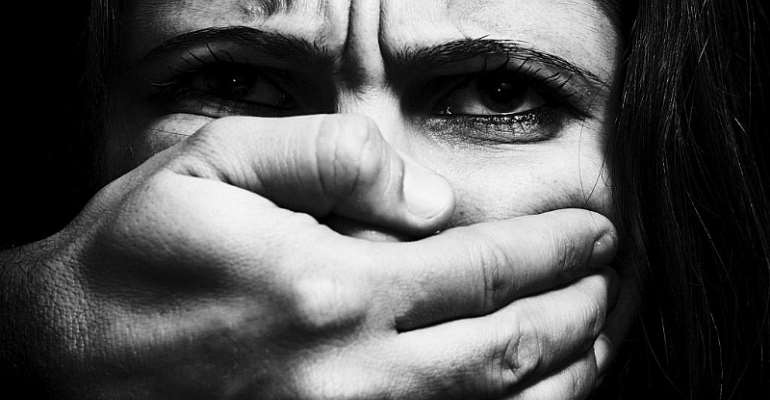 A pregnant woman was shot to death while in her car in the south of France. Her former partner has been placed in detention while an investigation is carried out says the prosecutor of Aix-en-Province.

Police were looking for the former partner of the woman, in her 30s, when he gave himself up to police at 10pm Sunday night.

The woman in her 30s, had been shot in the head, and stomach while in her car in Marignane, about 20 kilometres from Marseille police told AFP.

According to one source close to investigators, the suspect angry at the woman for having moved on to rebuild a new life without him.

She was supposed to go to the house of her ex to pick up their seven-year old son.

But before arriving, she was been gunned down.
Her death comes just a few days after another woman in French Guyana was killed by her former partner.

The 26-year old was found dead in her bed after her ex stabbed her in the neck.

Femicides in France
This latest death of a woman at the hands of a partner makes her the 84th victim in a worrying epidemic in the country of femicide.

There has been a push on the side of women and supporters for the government to take immediate action to ensure women have more protection when faced with a situation of conjugal violence.

In response, Marlène Schiappa, France's gender equality minister said she is aware of the gravity of the situation and announced to hold a 'Grenelle', or major conference where representatives from different ministries, advocacy groups and NGOs will get together to find new ways to improve the situation.

Many of the victims tried to get help by filing a complaint, with police not stepping up to do anything to actively protect the women.

Because of that, many women don't even bother filing reports.

France's High Council for Equality (HCE), an independent, consultative body, issued a statement on 1 July expressing "alarm" over the number of femicides. It volunteered to “identify the pathways and possible failures [in the judiciary, gendarmerie or police] that have led to the murder of 70 women since the beginning of the year”.

Spanish model
Currently France lags behind some other Eruopean countires in taking concrete measures to address the problem.

Spain in particular has invested more than a billion euros in its anti-femicide programme.

The Spanish model is based on some 100 special courts that are reserved exclusively for cases of sexual violence against women.

All professionals, whether medics, police or judiciary are trained in dealing with conjugal violence.

And police must register every complaint with judges requited to deal with cases within 72 hours.

I'll Be The Last Person To Derail Ghana's Peace – ACP Agordz...
42 minutes ago