Dengue Fever Incidence Up In India: Prevention & Information Can Keep Your Safe 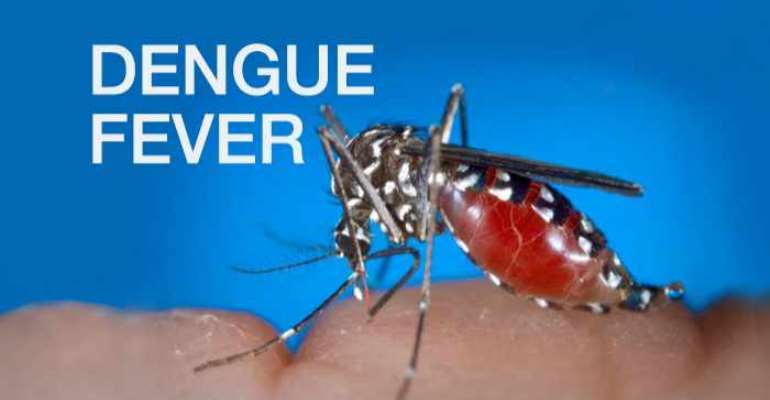 With the onset of summer, a serious health threat rears its head in India as is in most parts of South-east Asia every year. The cases of the vector-borne disease Dengue start trickling in as the summer season sets in and typically peak during the monsoon when the environmental conditions are most suited for the breeding of mosquitoes.

With the absence of any credible vaccine against the disease, prevention from mosquitoes remains the most important course. The symptoms of the disease usually begin within seven days of the bite.

Signs and Symptoms:
Dengue fever, also known as breakbone fever, is a severe flu-like illness that affects all age groups. In most people, the fever passes off at its own course. However, in some patients it can cause serious/life-threatening complications like hemorrhagic fever, which can damage the lymph and blood vessels and cause bleeding manifestations. Complications also include severe inflammation of liver and circulatory system failure. It is therefore very important to stay under medical supervision during the course of the disease. If the platelet count dips too low, it may also increase the chances of bleeding, and platelet transfusion may be required depending on the clinical condition of the patient.

Apart from high fever, cold and cough, other symptoms that accompany this viral infection include:

What one has to do in case of high fever in this season?

Normally, the monsoon season brings with it several kinds of viral infections and fevers. Most of them are largely harmless and subside within a week or so. However, the fever may well indicate Dengue fever in some cases and it is important to be always on the guard against it. So, in case a fever continues for more than two to three days with intense headache, make sure to consult a doctor. Complications such as hemorrhagic fever sometimes set in very early and early medical help is crucial.

Curative measures for Dengue fever:
Like most viral infections, we don’t have any specific treatment or cure for Dengue. It is a self-limiting disease and most Dengue cases are simple Dengue fever. However, timely medical attention and supervision can prevent the risk of complications like persisting vomiting, pain in abdomen, low urine volume, bleeding.

For milder forms of Dengue fever, basic care includes keeping fever under control and consuming a lot of fluids for rehydration. Sometimes, administration of IV fluids is necessary if oral rehydration is not adequate. For controlling fever, just take Paracetamol tablets, cold compresses and avoid using pain killers. At the same time, keep a check on the patient’s platelet count and don’t panic if the platelet counts dips because it is normal for it to drop during the course of the disease. The platelet counts will improve in 7-9 days. Please consult doctors for proper guidance.

Keeping Dengue fever at bay
The only way to control or prevent transmission of Dengue fever is to stop the breeding of mosquitoes as much as possible through a series of measures.