Siamese Twins In Bangladesh Separated By The Head 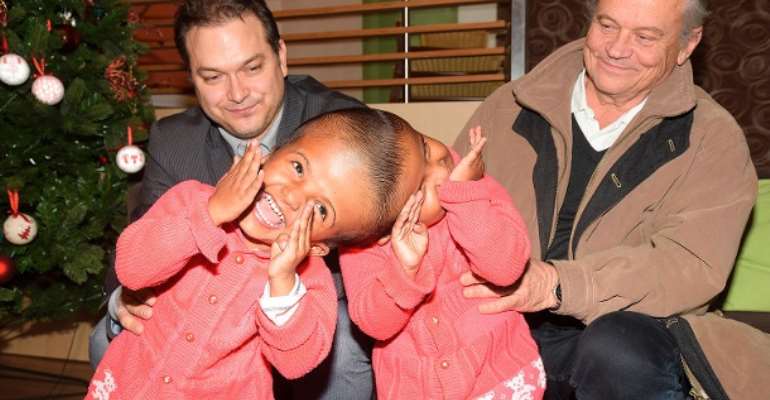 The Siamese twins in Bangladesh before the surgical head separation

In a military hospital in Dhaka, doctors separated a pair of Siamese twins. Hungarian doctors were flown to Bangladesh especially for the operation.

The more than 30-hour surgical operation on the three-year-old girls Rabeya and Rukaya was successful, announced by the foundation "Cselekves a Kiszolgaltatottakert" (Action for the Needy) on Friday in Budapest. However, it cannot be ruled out that complications will occur as a result.

Financed by the Hungarian Foundation

The extremely complex surgical procedure was performed by a team of 35 Hungarian doctors led by the Budapest neurosurgeon Andras Csokay. The surgical separation of the twins in the capital of Bangladesh was preceded by preparatory operations in Dhaka and Budapest. Among others, blood vessels supplying to the brain had to be separated and replaced by implants. The Hungarian foundation "Action for the needy" contributed to the financing of the operations. 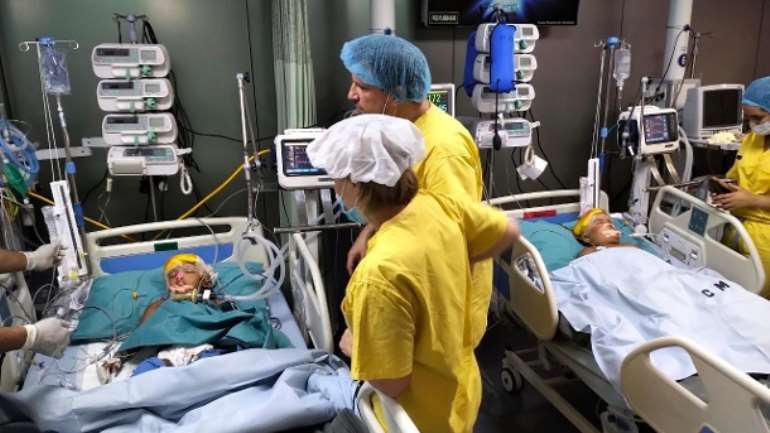 According to a recent media report, there was also an operation in Berlin in which Siamese twins were separated.