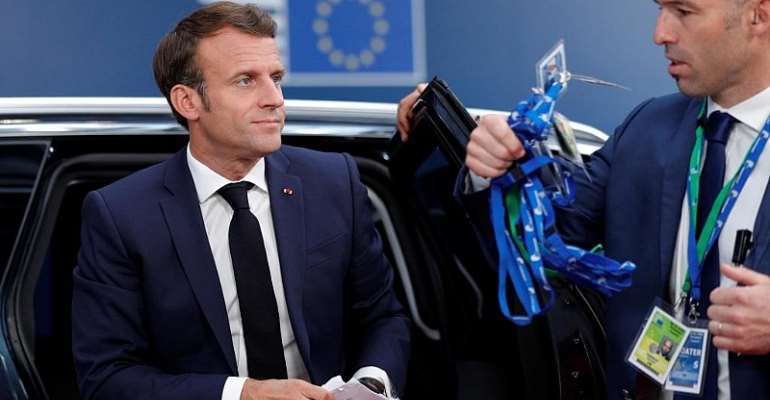 ​​​​​​The leaders of the EU are meeting again this Tuesday in a bid to break the deadlock in talks over who should be given the bloc's top positions for the next five years.

So far, European leaders have embarrassingly been unable to come to an agreement on the most suitable candidates for the EU's top jobs, in what has turned into one of the longest EU summits in recent years, which started on Sunday.

EU Parliament convenes in Strasbourg
A spokesman for the European assembly, which re-opens in Strasbourg today, said that EU parliament will elect its new president on 3 July even if EU leaders fail to agree on the new chair of the European Commission.

On Monday, French President, Emmanuel Macron, described the proceedings as a 'failure' and blasted the behavior of his European partners after 18 hours of failed talks, claiming that “we have ended today in failure, it's a very bad image for the Council and Europe.”

The main argument holding up the talks is who should be the successor to current Commission President, Jean-Claude Juncker.

French president blasts "hidden agendas"
Macron has blamed what he called the 'hidden agendas' of EU politicians for the hold up in decision making and claimed that recent events have proved that there should be 'deep changes' to how the EU operates.

Following their visit to the G20 Summit in Osaka, Macron and German Chancellor, Angela Merkel pitched their 'sushi deal' to EU colleagues, which would see the 28 leaders vote for Dutch social democrat Frans Timmermans as President of the European Commission.

However, centre-right leaders in the EPP rejected this deal immediately before the summit began, resulting in a deadlock between heads of government.

Czech Prime Minister, Andrej Babis told reporters in Brussels: “We want somebody on the presidency of the commission which doesn't have a negative view on our region, Mr Timmermans is not acceptable for us, that's it.”

“It is unacceptable for us, it would be a total catastrophe” he added.

Dutch Prime Minister Mark Rutte hopes that an agreement between leaders can be reached today.

He said “I hope a majority will eventually be found for someone in combination with how the other jobs will be filled, I believe everyone wants to reach an agreement today.”