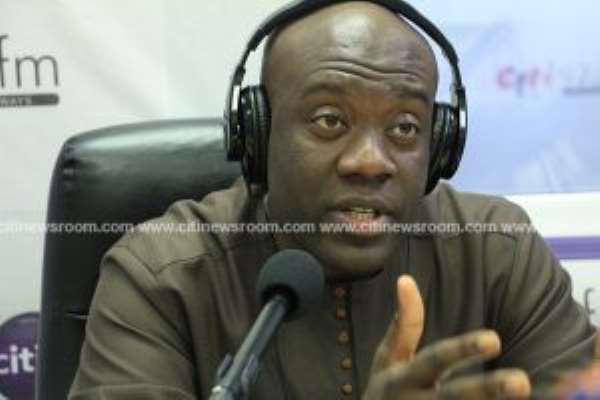 Information Minister, Kojo Oppong Nkrumah has said Ghana did not use the services of external security personnel to rescue the two Canadian women who were kidnapped in Kumasi.

According to him, the rescue team was made up of officials from the CID and BNI, among others.

The Minister said eight suspects, five Ghanaians and three Nigerian have been arrested in connection with the kidnapping.

He said the two women are currently undergoing medical treatment.

Kojo Oppong Nkrumah said this at a press briefing in Accra.

“The operation involved the CID of Ghana Police Service, the Bureau of National Investigations. The Special Weapons and Tactics Unit of the National Security Council and Defence Intelligence. No foreign assets were involved in the operation.”

The two Canadian girls who were kidnapped in the Ashanti Regional Capital, Kumasi last week, were rescued by national security operatives on Wednesday morning.

The Canadian girls were kidnapped at the Kumasi Royal Gulf Club, Ahodwo around 8:25 pm on June 4, 2019.