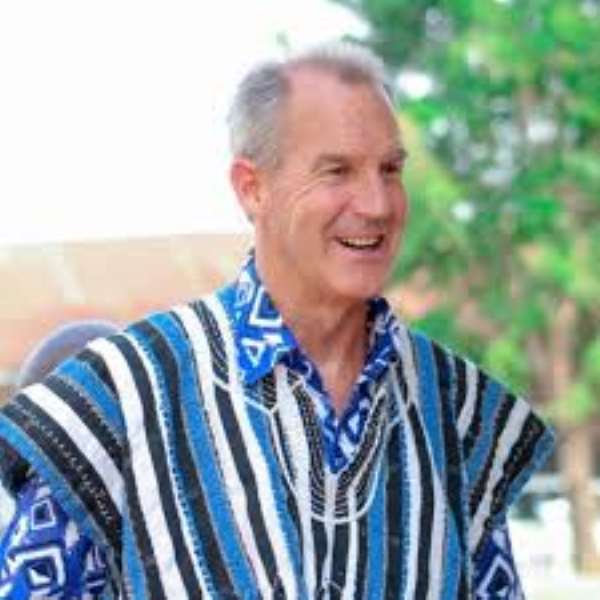 The Australian government has cautioned its citizens residing in Ghana to avoid patronising Ubers, taxis or any other public transport service.

Australia is the third country after Canada and the United Kingdom (UK) to issue such a warning in the wake of increasing spate of kidnappings in the country.

The travel advice said Australians travelling to or residing in Ghana to “exercise normal safety precautions, use common sense and look out for suspicious behaviour, as you would in Australia”.

“Thieves target travellers, particularly women on their own, with mugging, bag snatching, petty theft and pickpocketing. These crimes are increasing in Accra and the surrounding areas. Periodic shortages of electricity and blackouts (including street and traffic lights) coincide with greater levels of crime in the evenings and at night. Violent crime, including kidnapping, targeting Westerners (particularly women) has increased in Ghana recently. Don’t use Ubers, taxis or other public transport. Be particularly alert at night,” parts of the update read.

But speaking at the West Africa Mining Security Conference in Accra on Tuesday, the Australian High Commissioner to Ghana, Andrew Barnes, the security level has not been raised but it only advises Aussies to be mindful of their personal safety.

“We have just this morning updated our travel advisory here in Ghana but we haven’t raised the level. We put a bit of emphasis on Australians travelling or living in Ghana to be more aware of their personal security and we’ve mentioned that they should be careful of using public transport and taxis and Ubers and that sort of thing. So, just really a reminder for everyone to exercise due caution and take generally safe decisions.”