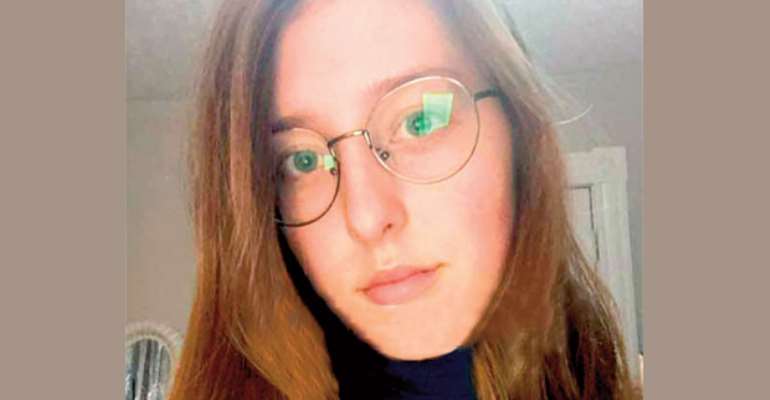 The police in Kumasi have made headway in their pursuit of the kidnappers of two Canadian women aged 19 and 20, who were abducted on Tuesday.

The arrest of an Uber driver, who last saw the two ladies before their abduction, marks an important notch in the efforts to arrest the kidnappers.

Crack detectives working on the case are said to be having important chat with the Uber driver whose cooperation can assist in constructing the developments that could lead up to the eventual abduction of the Canadians.

The first 48 hours after such criminal activities are very critical in cracking the conundrum surrounding it, since the criminals are currently taking every precaution to cover their trails.

The abductees are on an entrepreneurship exchange programme with the Kumasi Technical University. One of them is called Lauren.

Other details were scanty or not available at the time of composing this story.

The two Canadian women were ambushed by the gun-wielding men on a driveway at Ahodwo-Nhyiaeso in Kumasi and were subsequently bundled into a car around the Kumasi Royal Gulf Club, near Vienna City Restaurant and whisked away to an unknown destination.

They were said to have gone for a meal at the Kumasi suburb of Ahodwo and later called an Uber for their return trip to the hostel.

The police have explained that upon receipt of the complaint about the kidnapping, they commenced investigations to ensure that the victims are located and rescued and their abductors arrested.

The police statement confirmed that the victims are volunteers of a Ghanaian-based Non-Governmental Organisation (NGO) known as Youth Challenge International.

So far, the kidnappers have not made any contact to demand ransom, making their motive unclear to the family and the security agencies, DAILY GUIDE gathered.

The police have demanded public cooperation through the provision of important information which can lead to the apprehension of the hoodlums.

They have also asked journalists to be circumspect in their discussions about the subject in order not to throw spanners into the efforts of the public.

This latest bout of kidnappings comes on the background of the abduction of three Takoradi girls.

While some would want to politicize the occurrences, others think this is unfair, considering the agony parents of these young ones go through at the thought of what their children are going through.

The national security apparatus and the BNI have, of course, joined in the search for the Canadians – the case being a complex one involving another country.

Some see the kidnappings as part of a grand scheme to create a semblance of insecurity in the country, especially the issue having found space in the leaked audio of the National Chairman of the National Democratic Congress (NDC), Ofosu Ampofo.

Creating this fear and panic scenario fits into the NDC's game plan because the party chairman included it in his discussion with party communicators in a leaked audio.

The law enforcement agents would have rather the story is de-emphasized as a means of denying the criminals important intelligence.