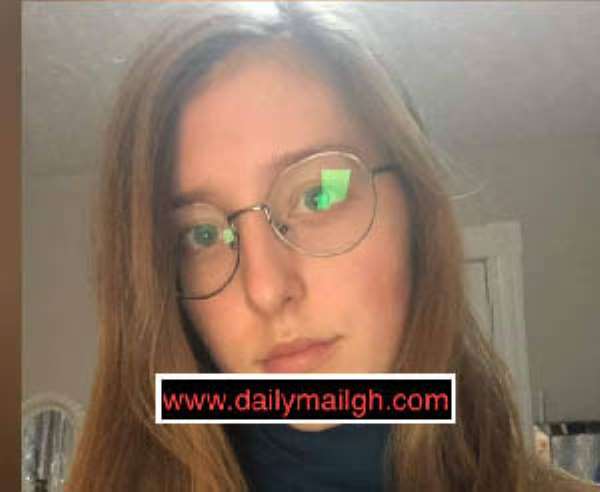 Police in the Ashanti Region have intensified their search for two Canadian women allegedly kidnapped on Tuesday night, June 4, 2019 by some unknown assailants.

The two aged 19, 20, were reported to have been kidnapped by armed men on a driveway at Ahodwo-Nhyiaeso in Kumasi.

They were reportedly held at gunpoint and subsequently bundled into a car around the Kumasi Royal Gulf Club near Vienna City Restaurant.

It said the security agencies were working closely together to get the victims rescued and the perpetrators arrested.

The statement confirmed that the victims are volunteers working with a Ghana-based Non-Governmental Organisation (NGO) known as Youth Challenge International.