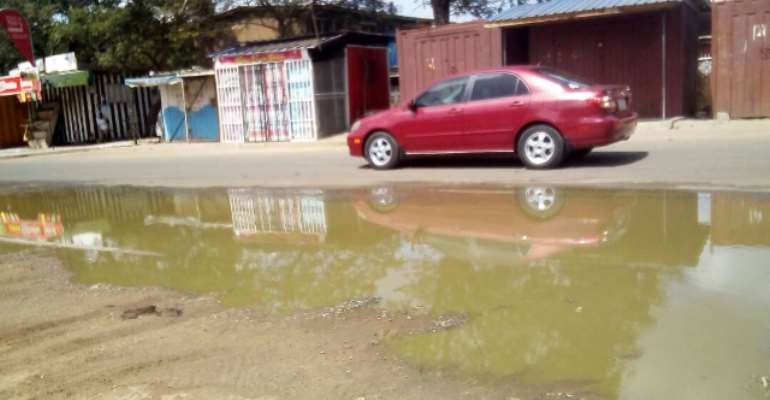 It stinks beyond measure! A disturbing phenomenon has reared its ugly head in Tema. The Ghana Progressive Hotels Association (GHAPROHA) is threatening legal action against the Tema Metropolitan Assembly for its failure to properly maintain the Tema central sewerage system.

The waste water from the system seeps through the streets of Tema.

According to them, the sewerage system has for the past 18 years not seen any major rehabilitation, causing the system to choke.

“Raw faecal matter flows uncontrollably into kitchens, restaurants and hotel rooms,” the Association said in a statement, noting the situation is impacting negatively on their businesses.

“The situation is greatly affecting the hospitality industry in Tema as many restaurants and hotels are losing business and spending a lot of money to repair the portions of these sewer lines,” GHAPROHA said.

Hotels in the metropolis, according to the Association, have become helpless “as we are unable to maintain the required food safety and hygienic standards” due to the conditions that have been created deteriorated sewer.

They said the wear and tear has caused damage to pipes and roots of trees close to the sewer lines, pipelines and manholes.

“This has led to massive siltation of sewer lines and the invasion of the system by rodents and other creatures.

“Oil deposits from factories, garages and the disposal of solid waste materials such as rags and tampons from households are choking the sewer lines rendering them ineffective,” GHAPROHA said.

According to them, although the TMA has on countless times given the assurance of rehabilitating the sewer lines, nothing has been done, worsening the situation.

They said it has gotten to the point where they have to seek legal redress. 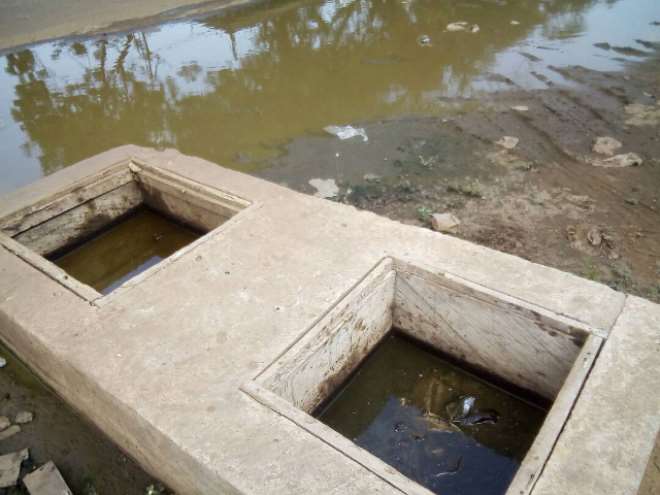