Mole National Park Moves To Clamp Down On Illegal Loggers

By Ananpansah B Abraham
Science & Environment 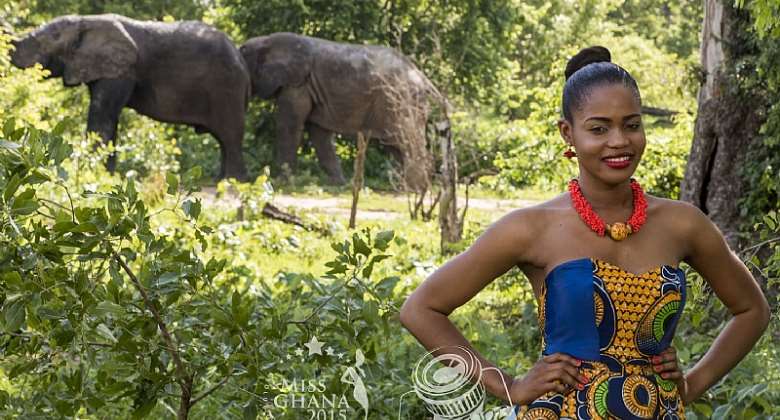 Management of the Mole National Park in the Northern region of Ghana is cautioning the General public, especially timber contractors and agents against logging in its forest reserve.

This decision comes at a time where there is an increasing invasion and destruction of the park by timber operators, especially rosewood contractors and their operators.

"The management after taking a close look at the trend and its subsequent repercussions, resolved to strictly enforce laws in L.I.710 without fear or favor in a bit to clamp down the situation.

Illegally bringing into the Park, any equipment or apparatus which may be used to hunt animals or habitats according to the laws establishing the Park constitutes an unlawful act".Management reiterated in a statement

Mole National park is a restricted area where entry without permission and accessing the park through unapproved entry points constitutes an unlawful act.

But despite the following enactments, certain unscrupulous people still defile all these orders and make their way through to the park to carry out the aforementioned patent illegalities.

The park has however been able to impound and confiscate a number of equipment and apparatus used by the operators in carrying out these activities, pending further trials by the courts.

According to management of the park, the laws establishing the institution allows a game officer as enshrined in Article 3(2)to seize and confiscate any equipment or apparatus brought into the park which is capable of being used to hunt, capture or destroy any animal or plant.

According to the them, the said seized equipments and apparatus may be disposed of in such a manner as the chief Game and wildlife officer may think fit.

A recent statement released and signed by the park manager, Mr.Dubiure Umaru Farouk indicated unequivocally that, any person or persons caught in the park without approved entry permits or entry through unapproved routes shall be arrested and prosecuted in accordance with the law.

It further went on to state that, any person or persons caught in logging, hauling of timber and poaching in the park shall be arrested and prosecuted by the law court.

Mr. Umaru Farouk in his statement said that, any equipment (chainsaw, haulage truck, tractor, crane truck and firearms) found in the park or suspected to be operating in the park shall be arrested and impounded by the park authorities in accordance with Article 3(2) of the Wildlife Reserve and Regulations L.I. 710 of 1971.

The management of the park has however warned or advised the general public to the above statement and guidelines seriously because there will be no compromises in the enforcement of the law.