Mental Health Law Should Be Implemented 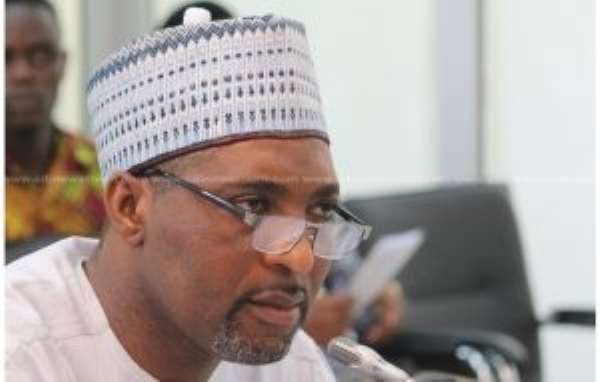 The Mental Health law was passed in March 2012 in an attempt to uphold improved mental healthcare service delivery as well as protect fundamental human rights of people living with mental problems.

But the law has not been fully operational since the passage, provoking public action by civil society organisations in 2017 who expressed misgivings about the lukewarm approach towards full implementation of the Law saying its enactment has failed to achieve the intended purpose.

Mr. Agbodo in an interview with the Ghana News Agency said: “We have a mental health law in Ghana which seeks to revolutionise mental health credibility in the country, but has since not been implemented by any government,” he stated.

Health officials say mental health condition is like any other ailment so people going through it need much support to mitigate the stigmatisation attached to it.

He therefore called on stakeholders and lawmakers to rally support for the full implementation of the law, saying: “I think as a country we have to take bold steps to implement what has been mentioned in the law”.

“We haven't done too well in the area of medicine. And we are collaborating with herbal and faith-based centres because we know people who have mental illness will first resort to these places not because they preferred to do so, but the family think that is where they can get support,” he added.

Place Rawlings on positive side of Ghana’s political history...
2 minutes ago