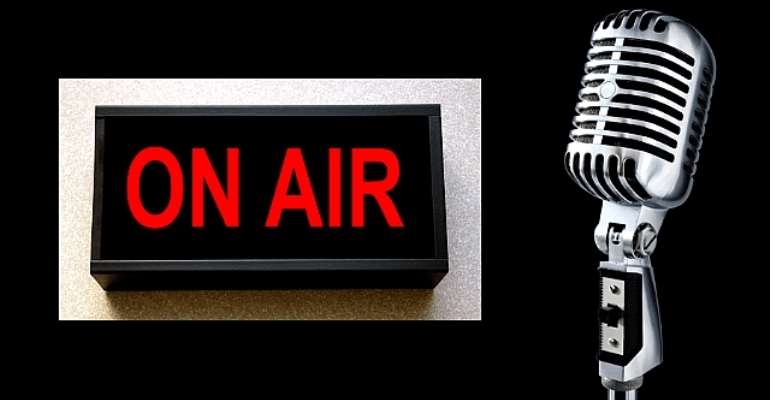 Mr Prince Bagnaba Mba, President of National Forum for Equity, a human rights organisation has called on government to review and increase representation of northern languages in the national media networks.

This, he argued would be more representative and would enhance national unity as people hear and listen to government policies in their own languages.

Mr Mba who was speaking to the Ghana News Agency in an interview in Accra on Tuesday said using Dagbani and Hausa to represent people from the Northern, Upper East and Upper West were not representative enough.

Currently, only Dagbani and Hausa are the only languages used on the national radio and Television stations to represent the three regions.

Apart from the fact that so many ethnic groups do not even understand the two languages, there is also the perception that the country's population was increasing by the day and there was the need to increase the number of languages on the network.

The Northern, Upper East, and Upper West Regions have a total of 23 ethnic groups and languages and Dagbani is solely spoken in most parts of the Northern region, while the Upper East and Upper West regions do not have any language that they could identify themselves with in the national network.

Mr Mba argued that Hausa was a language that was 'imported' by settlers from Nigeria and Niger and therefore had no single town in Ghana as their capital and for them to be representing some of the regions was unfair.

He suggested to government to add Gonja in the Northern region, Frafra (Grune) and Kusaal in the Upper East Region and Dagaare in the Upper West region to cover all the regions of the country.

He explained that the Akan language covered the Ashanti, Brong-Ahafo, Eastern and Central and parts of Western Regions, while Nzema covered other parts of the Western Region.

Apart from that, he also explained that Ewe accounted for the Volta Region and parts of the Eastern region, Ga covered the Greater Accra Region and so it was imperative for languages in the northern sector to be increased.

He said hearing news or government policies in their own languages would give listeners the sense of belonging and help in the dissemination of information in their areas.

'If we have to achieve our national goals and objectives then we need to increase the languages in the national media network for equity and sense of belongingness,' he added