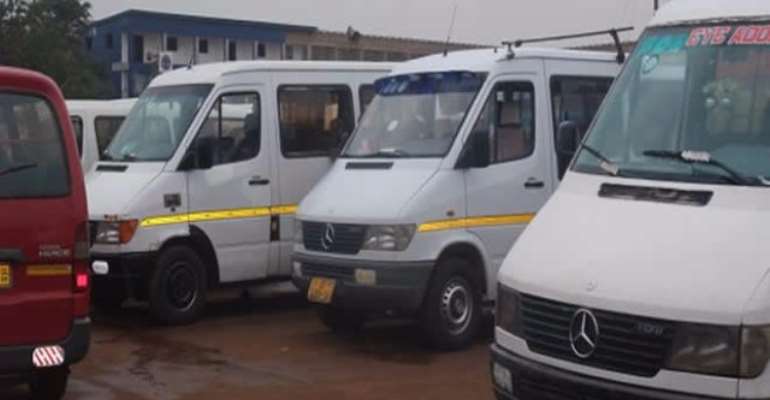 A technical examination conducted on the vehicles delivered to the government in 2014, has revealed as many as 18 defects making it unfit for the initial purpose.

Minister for Information, Mustapha Hamid who disclosed this on weekly news analysis programme Newsfile on Joy FM, Saturday, also said the contract for the procurement of the fleet was awarded in 2010 to one Richard Dzakpa, an aide to former National Security Coordinator, Joseph Nunoo-Mensah.

The contract was awarded without going through a competitive bidding process,he added.

The revelation has provided fresh information for further probe into why the government single-sourced the contract to [email protected] to procure 200 ambulances for the Health Ministry. 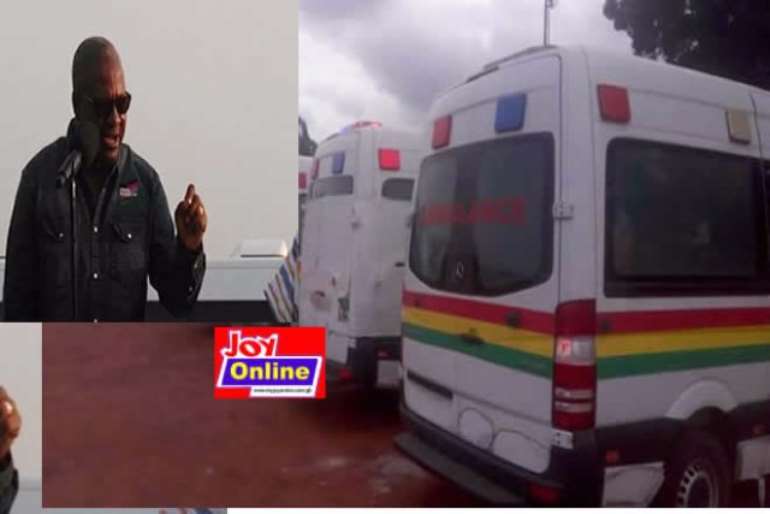 The NDC government also approved the payment of bank charges in excess of 6,000 Euros.

A member of the previous administration, Inusah Fuseini who also spoke on the programme said, President John Mahama ordered that the “payment should not be effected” because “the vehicles were substantially not fit for purpose”.

The Member of Parliament for Tamale Central, therefore, charged the responsible state agency to retrieve payments made for the Letters of Credit since “this transaction has more questions than answers”.