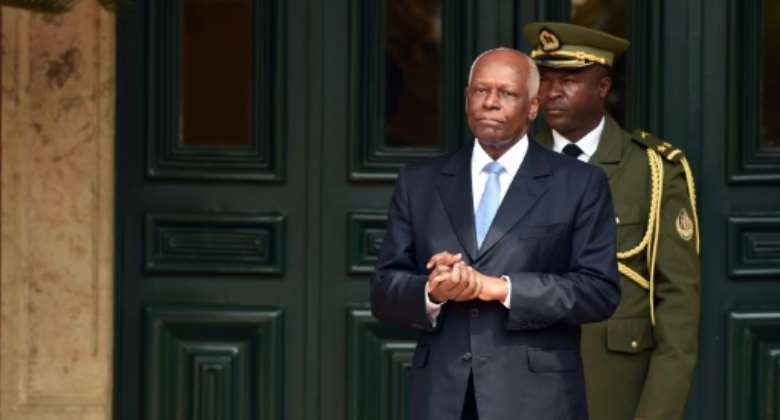 Luanda (AFP) - President Jose Eduardo dos Santos, who has ruled Angola since 1979, will not contest the August 23 election, marking a historic change in the oil-rich country.

The constitution does not provide for a presidential election, but says that the post of head of state goes to the chief of the party which wins general elections.

These are the key dates of Dos Santos's long, iron-fisted rule:

On September 20, 1979, Dos Santos takes office as Angola's president after the death of the country's first post-independence leader, Agostinho Neto.

While apartheid South Africa backs UNITA, the MPLA has the backing of Cuban forces.

South African forces finally withdraw in 1988, while the last Cuban soldiers leave the country in 1991.

In May 1991, Dos Santos and UNITA leader Jonas Savimbi reach a peace agreement which includes elections.

On September 29-30, 1992, the first democratic general elections supervised by the United Nations are won by the MPLA.

But UNITA rejects the results and the second round of voting is cancelled as heavy fighting resumes.

From January to March 1993, UNITA's fight for Huambo in the centre of the country leaves an estimated 12,000 people dead.

On November 20, 1994, new peace accords are signed in Zambia paving the way for the disarmament of UNITA and its participation in government.

In 1997 UNITA deputies take up their seats and a unity government is formed, but the civil war resumes the following year.

On February 22, 2002, UNITA leader Savimbi is killed by the army in western Angola.

On April 4 the army and UNITA sign a ceasefire agreement to end the civil war, which has left at least 500,000 dead in 27 years of fighting.

On September 5, 2008, the MPLA wins an overwhelming victory in the first peacetime elections.

Four years later the party scores another resounding win, scooping 71.8 percent of the vote, and on September 26, 2012, Dos Santos is sworn in after being formally elected for the first time.

Demonstrations that began in spring 2011 gather momentum as people take to the streets to call for greater freedom of expression, democracy and better living conditions.

The protests are banned and put down by the police, often violently.

Nongovernmental organisations denounce violence and persecution against members of the opposition, as well as pressure on journalists and rights activists.

In June 2015, more than a dozen activists, including rapper Luaty Beirao, are arrested in Luanda on accusations of rebelling against Dos Santos.

On March 28, 2016, a total of 17 youth activists, including Beirao, are sentenced to two to eight years in jail, but then mostly granted amnesty later in the year.

In June 2016 the nomination of Dos Santos's elder daughter Isabel, Africa's richest woman according to Forbes magazine, is appointed to head up the national oil firm Sonangol, and his opponents accuse her of getting rich on her father's coat-tails.

End of an era

On February 3, 2017, Dos Santos confirms he will not run in elections planned for August, naming his loyal defence minister Joao Lourenco as the candidate to succeed him.

On July 20 he returns to Luanda, two weeks after leaving for Spain, as rumours about his health swirl.