Is Marriage The Ultimate Achievement For Ladies? 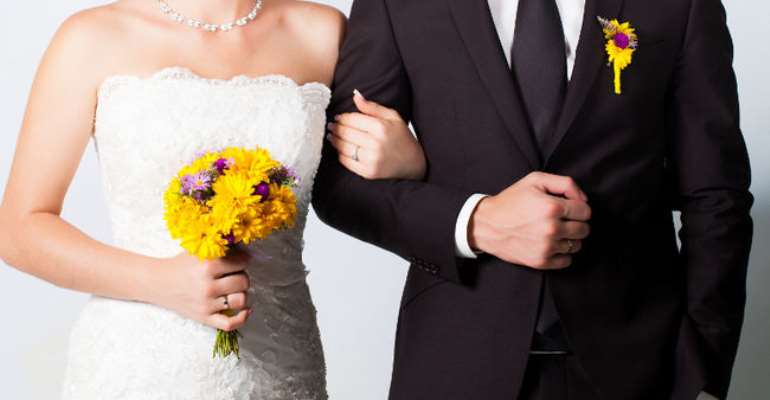 “And for you the ladies, don’t waste time. Marry. Get married. Now that you are professionals, you need to marry since you can support your husbands. If you don’t do it early enough, you will have difficulties finding someone later. You know you are not like the men; they have time, but we have to think about giving birth and so on. There is no perfect man. If you waste time, don’t say I didn’t warn you…,” a female teacher of a college of education admonished her students.

As she spoke her face assumed a kind of seriousness the students had never seen before. She sounded as though if they did not get married a year or two later, they would be doomed for life, their achievements worthless, nullified by their inexcusable inability to find a man early enough.

The said teacher had a master’s degree at the time and so her emotive pronouncement could not be justified by a dearth or lack of schooling. Without demanding too much of anyone, someone with a master’s degree is expected to be objective on issues, using reason and adducing evidence. But that remains an expectation! And so advocacy beyond the formal school system is critical.

The institution of marriage is held in high esteem in Ghana. It is one of those things that you have people overwhelming you with unsolicited pieces of advice, and pointless reprimands. To marry is to have achieved something remarkably honorable and sacred, to have become responsible, to have become a man or a woman, to have settled (from the restlessness and anxiety of single life, I assume.)

Even though it takes a man and a woman to have a marriage, enormous pressure is usually put on women while the men are ‘encouraged’ to marry. The reason for pressurizing ladies into marriage is age. Some people like to put it crudely: women have expiry dates. This is usually linked to childbearing. “It is not good to give birth late,” people usually say, brimming with self-satisfaction as if to suggest that “late” is self-explanatory.

Admittedly research has revealed that ladies in their late thirties are more predisposed to maternal health risks than younger ones. But most ladies are hounded and literally pushed into inconvenient marriages before they reach age thirty. In some remote areas age sixteen is too high. And have we not had older women give birth to bouncing babies while younger ones give birth to not-so-bouncing ones? Truth is countless ladies have abandoned their dreams, big dreams to make our world better and succumbed to a farce of a marriage. Their efforts thwarted by husbands obsessed with them remaining submissive (which usually means they are quasi-dependents, malleable, pliable, controlled.)

We shouldn’t raise girls to think that marriage is the greatest achievement they can aspire to, that they must make every other decision with marriage as the central thing. Rather both sexes must be taught the importance of marriage, the need to marry without the overbearing, pontifical and opinionated posture. A posture that pushes them into marriage rather than they properly understanding it and getting married based on knowledge, readiness and love.

If we make females (and indeed males) see marriage as superseding whatever aspirations they have for the world, we will continue to have people “get married in the abstract” instead of focusing on their dreams which could change our world for the better.