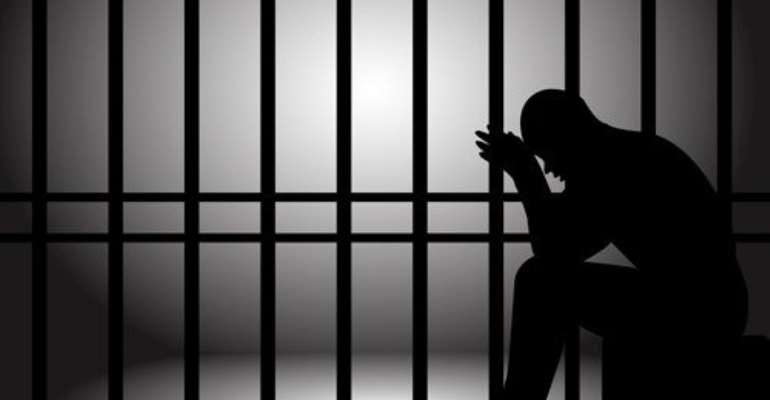 By Gifty Amofa, GNA
Kumasi, Sept 21, GNA - A driver's mate, who attacked and robbed a woman of her mobile phone and cash of GHÈ¼22.00 has been sentenced to 12 years imprisonment by the Kumasi Metropolitan Assembly (KMA) Circuit Court.

Safianu Yahaya, 19, pleaded guilty to the crime.
The presiding judge, Mrs. Mary Nsenkyire, said she considered his age, being a first offender and the fact that the stolen phone was retrieved in deciding his punishment.

Police Chief Inspector Felix Akowuah said the victim is a trader and resides in Bosore/ Kenyase, whilst the convict lived in Abirem/Kenyase.

On September 11, at about 2000 hours, the woman was returning from work and saw that she was being followed by Yahaya.

She walked quickly in desperate bid to escape but the convict closed in on her - caught up with her, threw her to the ground, beat her up and forcibly seized the victim's phone and cash.

He additionally drew a knife and slashed her in the nose with it.

The woman, who bled profusely run to the house and while being sent to the hospital by the husband, she spotted Yahaya near the crime scene and pointed him out to him.

They raised the alarm and people in the neighbourhood went to their aid, seized him before he could flee, disarmed and retrieved the stolen phone.

The prosecution said the mob severely beat the convict, left him to his fate and a formal report was made to the police.

Yahaya was later found lying unconscious by police officers and was carried to the Manhyia Government Hospital, for treatment.