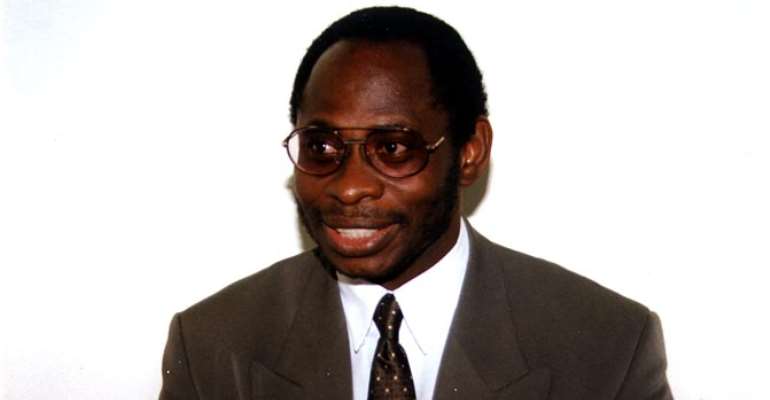 Dr Apraku said: "That failure led to a lot of our people to loose faith in similar ventures but NEPAD and APRM have mechanisms which are unique and will propel them to success".

He said this in a speech read for him at a sensitisation workshop on the West African Common Currency and NEPAD for about 120 district resource persons of the two programmes in the Upper West region at Wa. The workshops, which are designed to cover the whole country, are expected to empower the people to understand and take ownership of these development initiatives in order to ensure their successful implementation.

said the introduction of the Eco in the ECOWAS states, would bring immense benefits to Ghanaian traders and exporters, while NEPAD would facilitate business and commerce in Africa and promote regional cooperation and integration.

"Many Ghanaians cross the borders of Aflao, Paga and Elubo on daily basis and it is, therefore important for them to understand the implications of surrendering their Cedis for a new Currency". They should be well informed on the implications and effects of the Eco on the interest rates, inflation policy and lending rates. Mr Godfred Bayon Tangu, Wa Municipal Chief Executive, said the decentralisation of the activities of NEPAD and WAMZ was in the right direction as that would enable the people for whom the initiatives were evolved, understand and derive maximum benefits from them.

It was in pursuit of some of those initiatives, he stated that the Municipality forged sister links with its immediate neighbours in aabukina Faso with the sealing of the relationship with Ouahigouya through the signing of a memorandum of understanding between the two as a clear testimony.