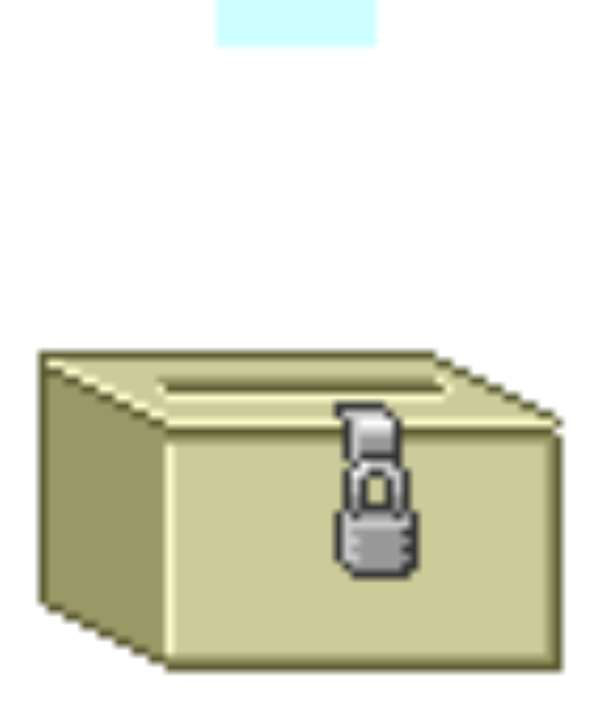 Accra, Dec 07, GNA - Ghanaians go to the polls on today to choose a president and 230 lawmakers after a gruelling electioneering campaign as the country continues to build on its democracy.

An estimated 10,288,382-registered voter out of a population of 18.9 million Ghanaians are expected to cast their votes in some 22,000 polling stations across the country.

President John Agyekum Kufuor of the NPP, who is seeking a second term, is being challenged by Prof. John Evans Atta Mills of the NDC, George Aguddey of the CPP and Dr Edward Mahama of the Grand Coalition. Voting begins at 0700 hours and ends at 1700 hours in the open view of the public, the Electoral Commission (EC) stated on Saturday. Those in the queue at 1700 hours would be allowed to vote. Dr Kwadwo Afari-Gyan, EC Chairman, told the Ghana News Agency that party or agents of candidates would be allowed at polling stations to observe proceedings.

Presiding Officers in charge of polling stations would inspect the ballot papers in the presence of the agents, enter the total number, show the ballot boxes to the public to ascertain that they are empty and then place them in the open for voting.

Dr Afari-Gyan said ballot papers would bear the names of candidates, parties and symbols for voting in secret, even though, in the open.

He said every voter in the queue at the polling stations at the close of polls at 1700 hours would be allowed to vote. Counting of ballot cast would start immediately after the last voter had cast his or her vote.

He said the Presiding Officer might extend the voting period if circumstances prevented the start of the polls at exactly 0700 hours. At the close of poll, the Presiding Officer would open the ballot box in the presence of party agents and any other persons who would wish to witness the counting from a reasonable distance.

Dr Afari-Gyan said the Presiding Officer would sort out ballots cast in favour of each candidate, count them one by one to the hearing of those present and once everybody was satisfied, record it on the Result Form.

The Presiding Officer would sign the form while the agents certified that the results were correct.

The Presiding Officer would then publicly announce the results and signed copies would be given to the party or candidate agent.

Statistics made available to the Ghana News Agency (GNA) by the Electoral Commission (EC) indicate that 1,007,348 voters registered in the Western Region. There are 85 candidates contesting the 22 Parliamentary Seats.

The Central Region registered 857,067 voters with 19 Parliamentary Seats being contested by 77 candidates.

The Greater Accra has 2,092,915 voters with 27 parliamentary seats being contested by 125 persons.

The Volta Region has 819,175 voters to decide on 93 contestants in 22 constituencies.

The statistics show that the ruling New Patriotic Party (NPP) is contesting in 226 constituencies while the main opposition National Democratic Congress (NDC) is contesting 229 seats.

The regional statistics for Election 2004 indicate that PNC is contesting 11 out of the 22 constituencies in the Western Region; eight out of 19 in the Central Region; 14 out of 27 in the Greater Accra Region; 13 out of 22 in the Volta Region and 13 out of 28 in the Eastern Region.

GCPP: Western, two seats; Central, three; Greater Accra, two; Volta one; Eastern, one and Ashanti one. The Party is not contesting in the Brong Ahafo, Northern, Upper East and Upper West Regions.

The DPP: Western one seat; Central, one; Greater Accra, five; Ashanti, four; Brong Ahafo, 10; Northern, five; Upper East, two and Upper West, two. The DPP is not contesting any of the seats in Volta and Eastern Regions.

The NRP is contesting one seat each in the Western, Central and Volta Regions and two seats in the Greater Accra Region.

There are 12 independent candidates contesting seats in the Western Region; 10, in the Central Region; 21 in the Greater Accra Region; 14 each in the Volta and Eastern Regions; 19 in the Ashanti Region; 12 in the Brong Ahafo Region; 11 in the Northern Region; eight in the Upper East Region and four in the Upper West Region.