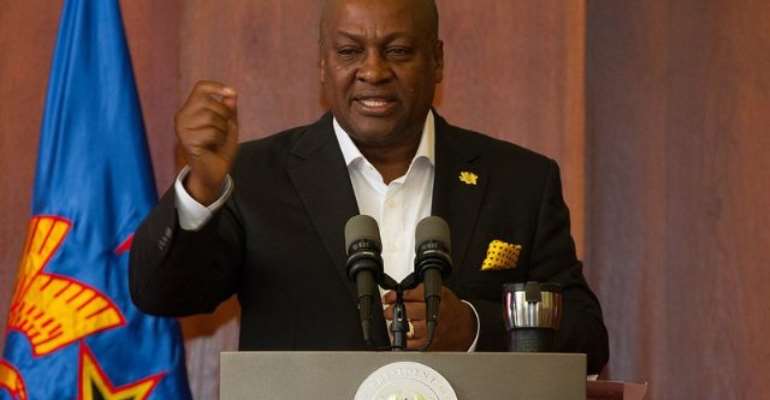 While President John Mahama says two terror suspects brought to Ghana are low-risk, an official document from the United States Department of Defense says they are high risk.

Mahama at a media briefing said Ghana’s National Security assessed and established that the two played “no operational role in Afghanistan” during the US’ war on terror after the September 2001.

He wants Ghanaians to show compassion for the two Yemini terror suspects Mahmud Umar Muhammad Bin Atef and Khalid Muhammad Salih Al-Dhuby.who were subjected to intensive interrogation and torture for 14 years but were not convicted for terrorism.

But a 2007 classified document from the US Department of Defense described Atef as “a fighter in Osama Bin Laden’s former 25th Arab Brigade and is an admitted member of the Taliban. Detainee participated in hostilities and coalition forces and continues to do so”

Security analyst Kwesi Aning says he agrees with President Mahama’s description of the two former terror detainees as ‘low level operatives’ but was quick to add that was even more dangerous to our national security.

Dr. Aning says within the network of terrorists, it is low-level operatives “who actually carry bombs”.