Doctors to be paid August salary despite three weeks strike 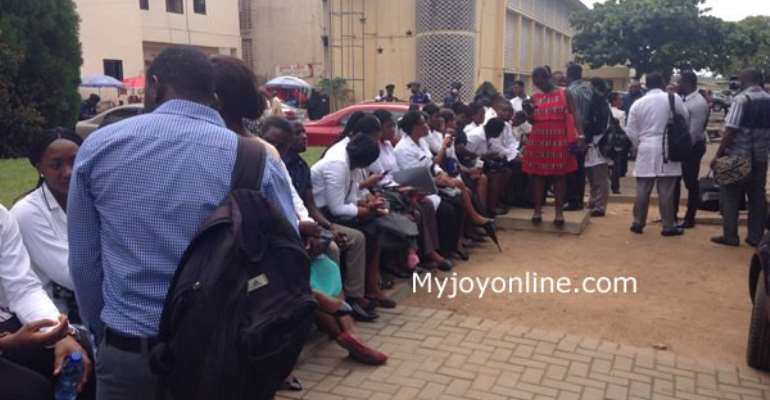 Doctors will be paid their August salary despite embarking on a strike over conditions of service that lasted three weeks.

The move is part of concessions government is making to the doctors who called off the strike yesterday.

Haruna Iddrisu, 11 days into the strike reminded the GMA that doctors “may forfeit” they remunerations if government activates Labour Act 2003 (Act 651).

President John Mahama tacitly backed his minister a day after the statement from the Ministry.

The GMA laughed off the threat saying doctors won’t go hungry because government has refused to pay their salaries. They said working without pay was not a new experience and therefore forfeiting their salaries for no work done could not hurt.

But following a breath of fresh air as doctors returned to the negotiation table, government has promised to sign a deal by October ending with the doctors if negotiations go on as expected. 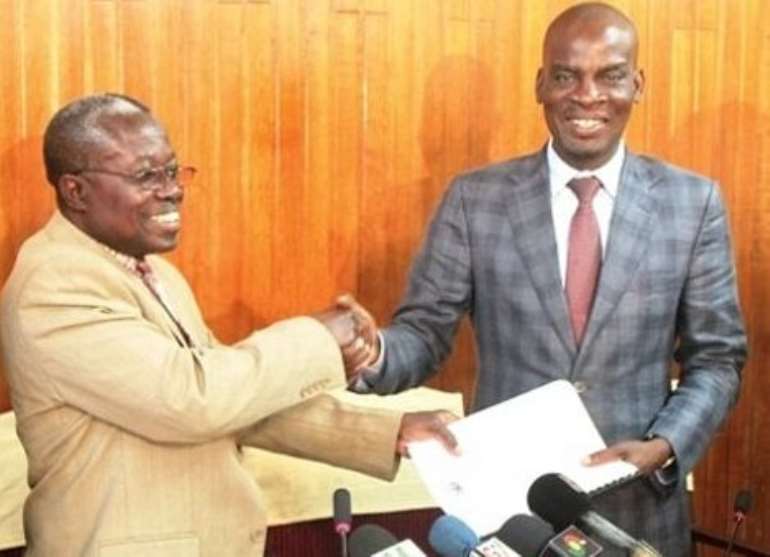 Haruna Iddrisu said in the spirit of fostering good relationships, government will “change [its] posture” as far as that threat of no-pay was concerned.

“I do not think that any medical practitioner will suffer as a result of the action that was embarked upon, the consequence regrettable as it may be” a relieved minister said on Multi TV and Joy FM’s Newsfile Saturday.

Haruna said this will help in “building bridges” and also signal a “forward move” by government to satisfy doctors classified as essential service providers.