The Worst, People Who Scam Others Who Have Already Been Scammed. 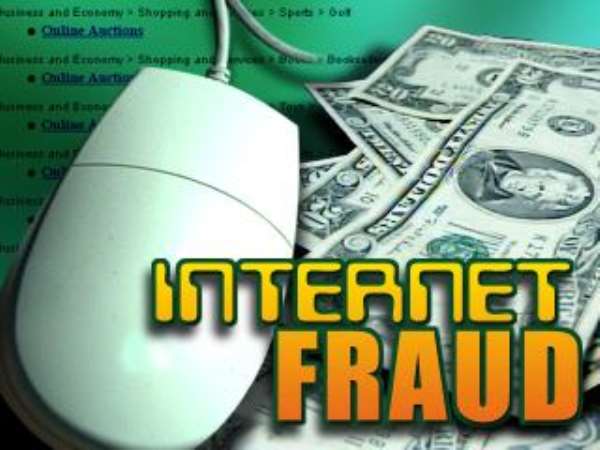 One of Ghana's biggest problem are scammer, many of whom are in gangs. Ghana and Nigeria are know as the worse country's in the world for scamming. I should know since I have lost about $500000 in the last five years. I have reported these thefts to the police, but they do not even answer my letters.

My last experience was a call from Andrew Opoku of Suame-Kumasi who told me he was the Ashanti Regional Police Commander.

(this was not the name of the true commander) and could retrieve $250000 stolen from me by my attorney James Hagan who I thought I could trust. He also told me he was partners with an attorney named, Anthony Bashi who would handle the prosecution, and it would only cost me $5000 plus one half of the money they recovered. In no time Opoku told me he had Hagan behind bars and had frozen his bank account which had $250000 in it.

When Bashi was not listed as an attorney in good standing at the Ghana Bar Association, and could not even spell the word Barrister, I knew now I was being set up for another scam, and decided to scam them by not sending the $5000. Since then I have heard nothing.

The US Government is now making it difficult to send money to Ghana, since they know most of it ends up in scammers pockets, so until Ghana take scamming seriously, your economy will continue to get worse.

John Ash, Citizen of the USA.