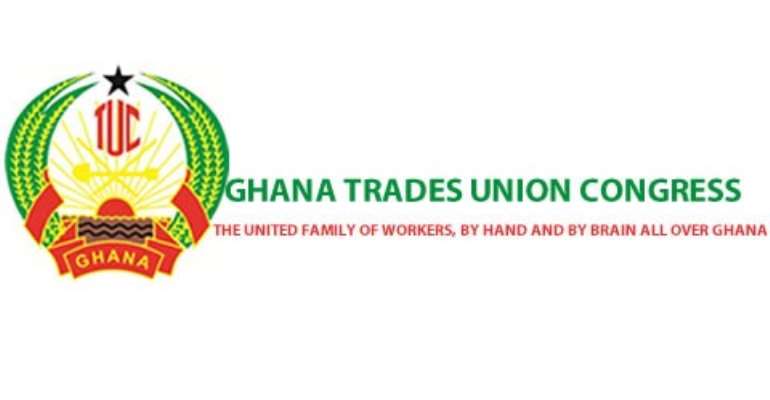 The twelve labour unions battling with government over the controversial Tier two pension scheme, have filed a counter suit seeking some relief against their employer.

The unions want the court to declare as unlawful, the decision by government to appoint a sole Trustee which is the Pension Alliance Trust (PAT).

They are not only asking the court to declare as null and void the appointment of PAT but are also seeking the court's approval to declare as legal, the decision by the unions to appoint their own trustee to manage their tier two pensions.

The battle between the 12 unions and the government has been waging for several weeks now after the workers protested government's appointment of PAT to manage their tier two pension funds.

The workers declared an indefinite strike over the matter, but were forced back to work thanks to an injunction secured ex-parte by government.

The government, prior to its ex-parte action, had already gone to court seeking a declaration that government is indeed the employer to the public unions and has the right to appoint a trustee.

After what appears to be a botched negotiation between the union leaders and government, Monday, the Executive Secretary of CLOSAG-one of the labour unions- Mr Bamfoh Addo told Joy News they will file a defence to the writ of summons by government and proceed with a counter claim against government, the Bank of Ghana and the National Pensions Regulatory Authority.

He hopes the suits will be addressed in time before the first batch of pensioneers under the new Pensions Law would retire in 2015.

Negotiation
Mr Bamfoh Addo condemned what he described as the lack of government's commitment to resolve the matter.

He said several calls on government to present a formal proposal to the workers have not yielded any fruit.

At best, he said what they have received from government are verbal contradictions from the Minister of Employment and Labour Relations, something they are not ready to accept.

He said the workers are considering several other strategies, including, a possible re-declaration of the indefinite strike.