Should Marijuana Be Legalised In Ghana? 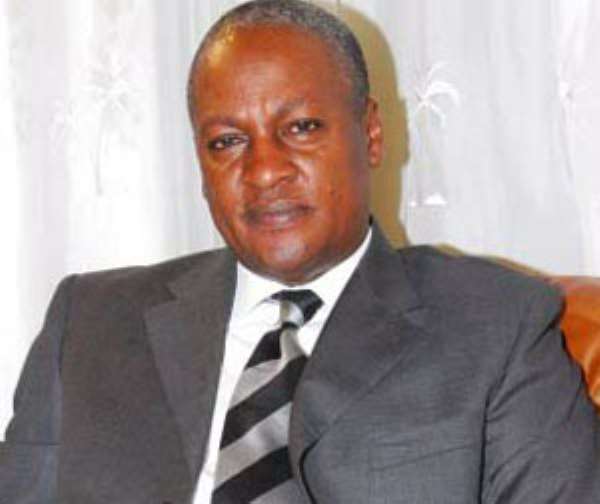 Marijuana is an addictive drug which produces in its users insanity, criminality, and death.

The head of the Narcotics Control Board, Mr Yaw Akrasi Sarpong has called for a public debate on whether marijuana, currently an illicit drug, be legalized in the country. According to him there was a “virtual legalization” as the illegal substance was found in cosmetics produced in the country. He noted that marijuana is widely patronized by a lot of Ghanaians despite it is a banned drug.

The NACOB boss says there are huge benefits to be reaped if the drug was legalized and its use regulated.

His call for a public debate on the legalization of marijuana has come as a surprise to many Ghanaians. He is the head of a statutory body that is mandated to enforce the laws on illicit drugs and other psychotropic substances. Has Mr Sarpong and NACOB given up on the war against drugs?

It is true that marijuana is widely used in Ghana. Users cut across various strata of society. It is cultivated undercover in various towns and villages in this country.

Marijuana is used in different forms: in pomade and various cosmetics. It is boiled and drank as tea by some users. Some users soak the marijuana in liquors notably akpeteshie and use it as bitters.

I do not subscribe to the view that marijuana should be legalized. Ghana is a signatory to the UN convention on the control of narcotic drugs including marijuana. We will therefore be sending wrong signals to the international community by legalizing it.

Marijuana has short term and long term effects on users. The effects vary according to the constitution of the individual and how long the person has used it.

Years ago my uncle was persuaded by some young men to smoke marijuana. He was told that the stuff was a herb that could energize him and awaken certain powers that were dormant in him.

My uncle tried it but with disastrous consequences. After smoking the herb he started behaving irrationally, attacking everybody on sight. He became violent and it took the intervention of some strong men to overpower him. He was tied with strong ropes (a crude method I must admit) and water was poured on him until he regained his senses. It was a terrifying experience for him and those of us who witnessed what happened. My uncle often shared his experience warning others not to smoke marijuana because of its detrimental effects on users.

According to medical experts, prolonged use of marijuana can lead to mental illness, notably schizophrenia (split mind).

Most robberies are committed by people who are under the influence of narcotic drugs especially marijuana. The criminal behavior of some people can be attributed to their use of marijuana and other psychotropic substances.

Other effects on users include impairment of judgment, vision and cognitive functions. Most of the accidents and traffic offences are caused by drivers who ply the highways under the influence of drugs including the “holy herb” and alcohol.

Marijuana is an addictive drug; people try it and eventually get hooked to it. It is costing the tax payer a lot of money in the treatment and rehabilitation of such people in our psychiatric hospitals and the prisons. It is a huge drain on our scarce financial resources.

My take is that marijuana should remain a banned drug. Its legalization will come with a huge social cost to the nation. The war on illicit drugs must be intensified; giving up should not be an option.