Mourinho and Moyes enter race for Brazil U-17 star Mosquito 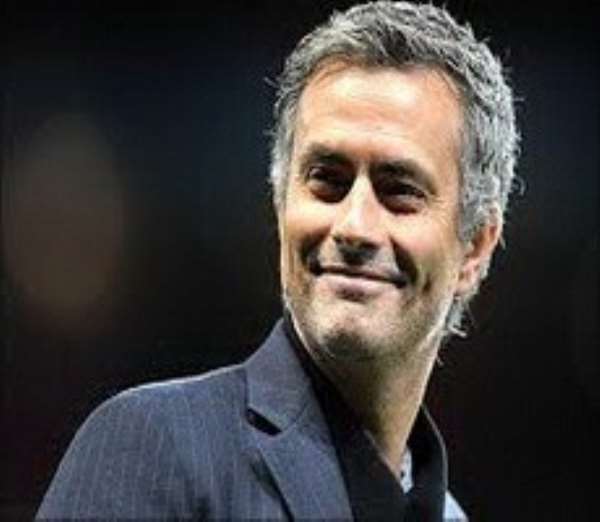 Chelsea and Man United are the latest clubs to take a look at Brazil U-17 star Mosquito, according to a report on ESPN.

The youngster was Brazil's star player at the U-17 World Cup earlier this year, and is already thought to have attracted the attention of the likes of Juventus and Real Madrid, but the Premier League rivals now appear to have joined the chase for his services.

Any formal offer would have to wait until next month once he has turned 18, with current club Atletico Paranaense holding out for at least £4m. There are complications with a continuing dispute with Vasco da Gama – Mosquito's former club – however, but this appears the only real complication.

Chelsea manager Jose Mourinho wants his side to meet the asking price and bring the youngster in after Mosquito was praised by the club's South American scouting network, and have plans to send him out on loan next season, likely to Dutch outfit Vitesse Arnhem.

See what the expert tipsters at OLBG are tipping on  Chelsea v Crystal Palace http://www.olbg.com/Chelsea_v_Crystal_Palace.tips